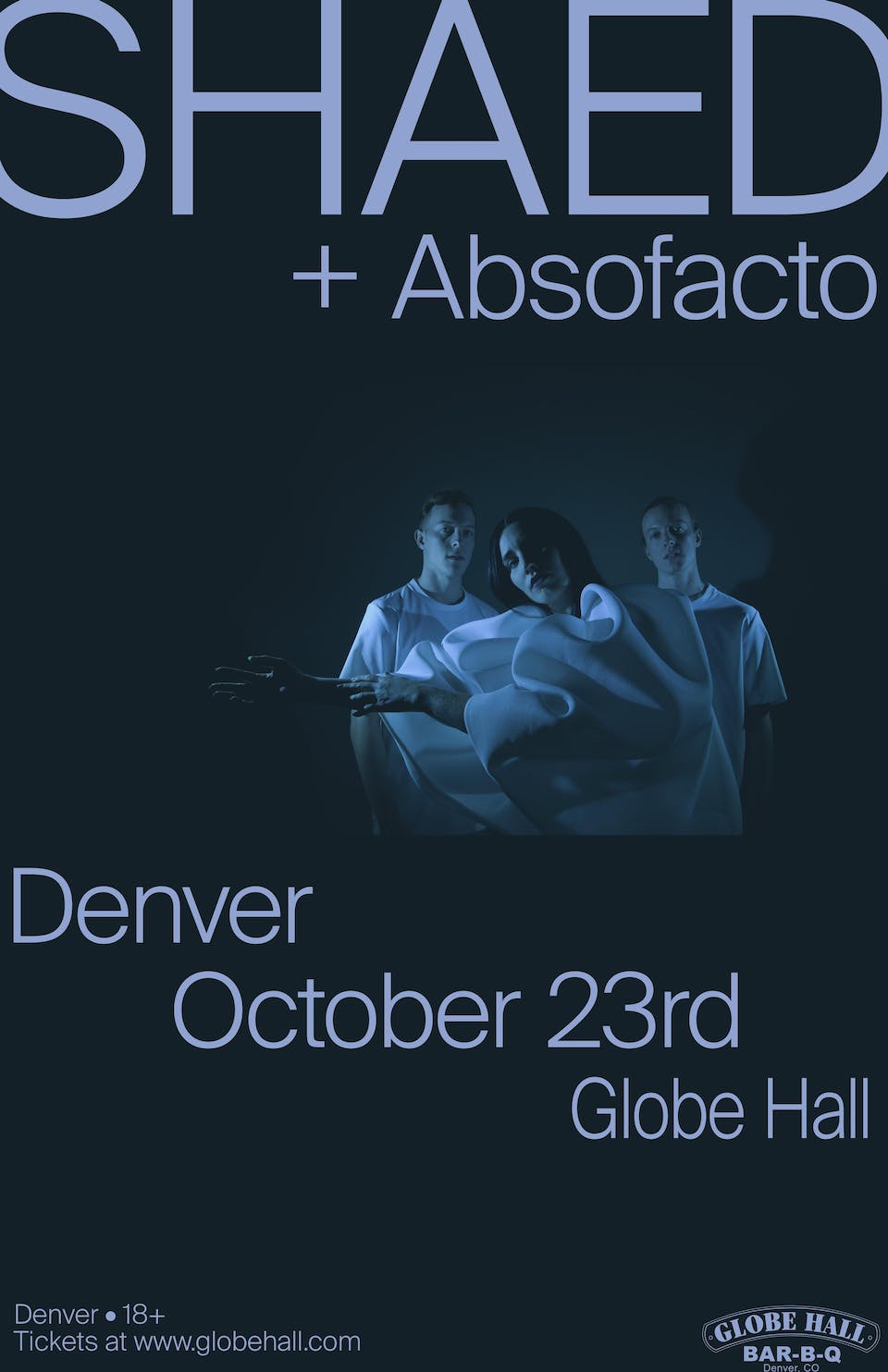 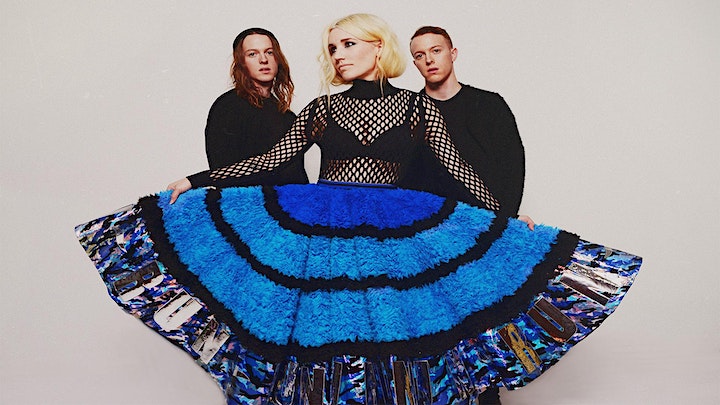 Chelsea Lee and the Ernst twins first met in high school and began writing music together a few years later. Soon after releasing their debut single, "Just Wanna See," in March 2016, they had a viral streaming hit with the anthemic synth pop tune "Thunder." Both songs were included on their first EP, Just Wanna See, issued that September. It was followed by tours in support of Marian Hill and Bishop Briggs. SHAED released the stand-alone single "Too Much" in mid-2017, shortly before the trio moved in together and worked on recording much of their second EP at home. In May of 2018, they re-emerged on tour with X Ambassadors, and Photo Finish Records issued "Trampoline," the lead single from Melt, which followed in July. 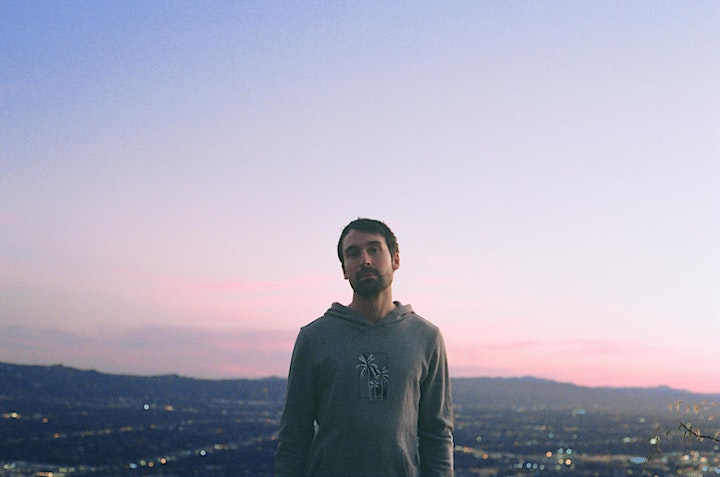 started a new playlist of music I love. gonna update it every month. follow me and check out 'a pool full of your love'