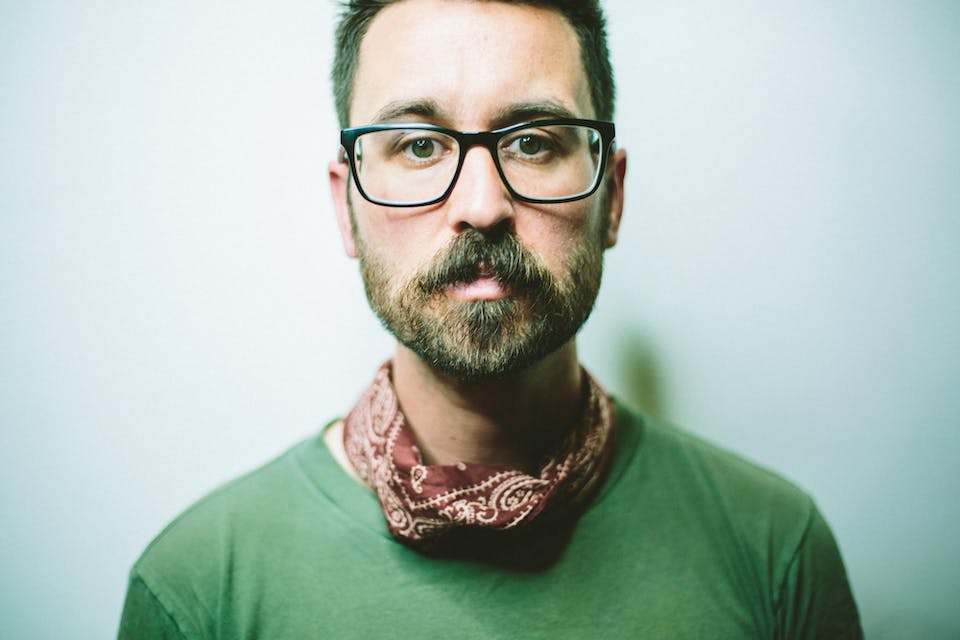 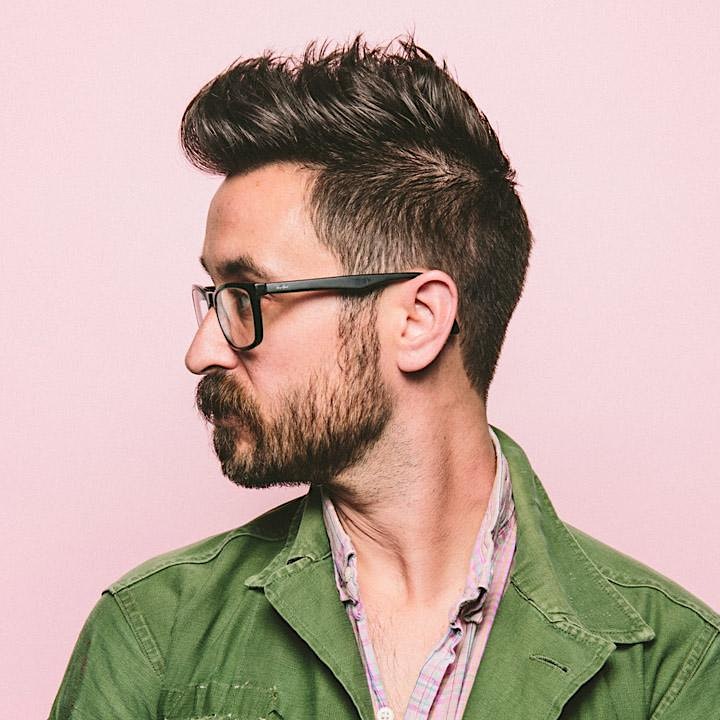 As instant gratification becomes the norm and certainty is worn as armor, Sean McConnell is choosing patience and ambiguity -- especially when it comes to himself. "I think embracing the blurry lines is a sign of getting older and just having more life experience," he says. "It can be healthy to break your own boxes."

Sean is home in Nashville, reflecting on the path he's taken to recording Secondhand Smoke, his 13th album. A cohesive collection of modern folk music, Secondhand Smoke asks provocative questions about how we become who we are, what and whom we love, and the growth, pain, and freedom that come with accepting that some answers might elude us forever.

"The older I get, the more I find that is what it's all about -- that there is no way to answer it all," Sean says. "Being comfortable with mystery is a positive thing in all aspects of our lives. I definitely explore that in these songs."

A grassroots following now hundreds of thousands deep has turned to Sean for that kind of musical exploration for almost 20 years. Tim McGraw, Martina McBride, Brad Paisley, Rascal Flatts, Meat Loaf, Jake Owen, Brothers Osborne, Christina Aguilera, Buddy Miller and more have all recorded his songs -- a dizzying list that spans not just styles, but generations. Success shows no sign of slowing: Sean earned his first no. 1 single on country charts in early 2018 with breakout artist Brett Young's delivery of "Mercy," which the two co-wrote. As a performer, Sean packs listening rooms and quiets unruly bar crowds. His sound -- a warm tenor painting vivid stories over acoustic guitar often cushioned by keys or other strings -- has prompted a diverse range of music scenes from the storied Boston folk community to Texas's defiantly self-sovereign camp to warmly claim Sean as one of their own. 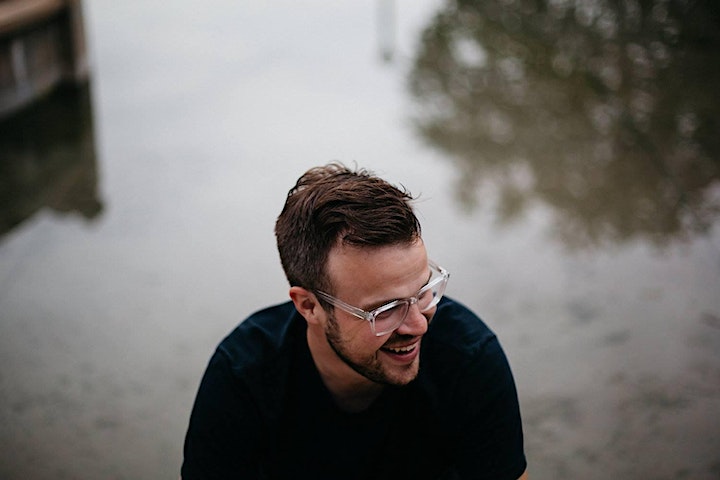 To say that Garrison Starr knows her way around the industry would be an understatement. Hailing from Hernando, MS, she released her major label debut, 18 Over Me, in 1997 for Geffen and the rest is history. Her career has taken her from rooms of 12 people (at which she received a standing ovation) to touring with her idols in amphitheaters and back again. But she’s not just a road dog. Starr is a writer and performer with a knack for “marrying pop smarts and Americana grit with a voice of remarkable power and clarity”(gomemphis.com 2012).