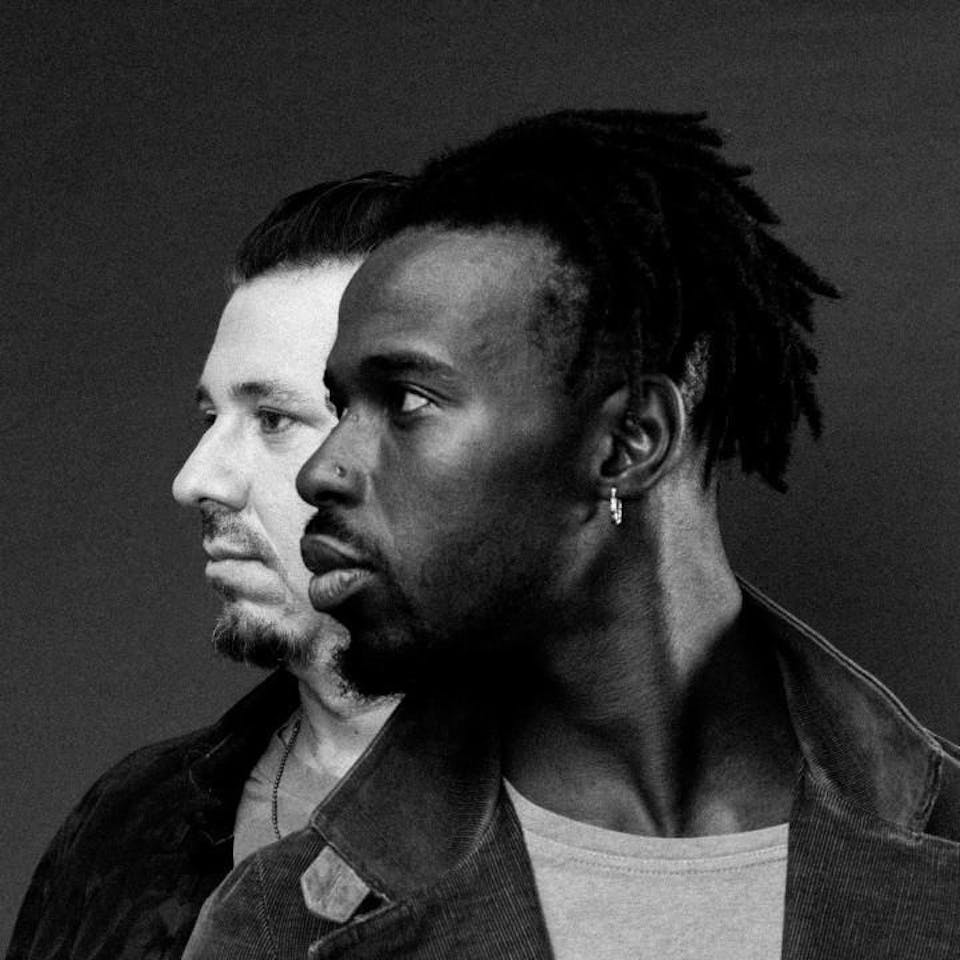 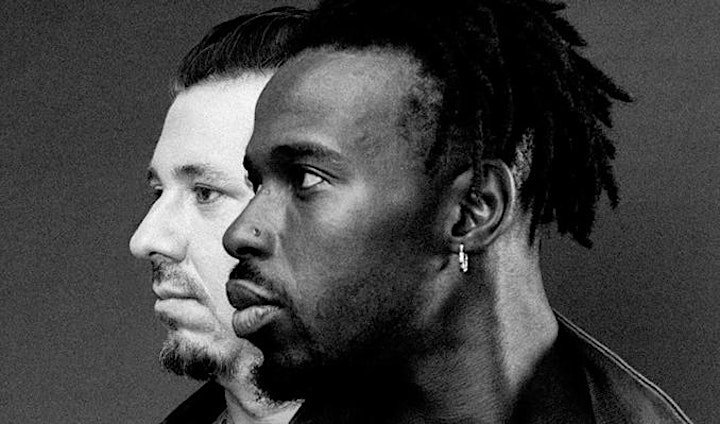 Sometimes, a mystical, life-changing connection can be closer than you think.

In 2017, Grammy Award-winning guitarist/producer Adrian Quesada had recorded some instrumentals in his Austin studio, and he started looking around for a vocalist -- he knew a lot of singers, but he wanted something different. He reached out to friends in Los Angeles, in London, but nothing seemed right.

Meantime, Eric Burton had recently made his way to Texas. Born in the San Fernando Valley, he grew up in church and then got heavily involved in musical theater. He started busking at the Santa Monica pier, where he brought in a few hundred dollars a day and developed his performance skills. Burton traveled through the Western states before deciding to settle down in Austin -- setting up his busking spot on a downtown street corner, at 6th Street and Congress, for maximum exposure.

A mutual friend mentioned Burton to Quesada, saying that he was the best singer he had ever heard. The two musicians connected, but Burton took a while to respond (“My friends were like ‘Dude, you’re a mad man, you need to hit that guy back!’“) Finally, he called Quesada, and started singing to one of the tracks over the phone. “I loved his energy, his vibe, and I knew it would be incredible on record,” he says. “From the moment I heard him on the phone, I was all about it.”

The results of that inauspicious beginning can now be heard on the self-titled debut album from Black Pumas, the group that Quesada and Burton assembled, which has become one of the year’s most anticipated projects. Described as “Wu-Tang Clan meets James Brown” by KCRW, Black Pumas were the winner of Best New Band at the 2019 Austin Music Awards. 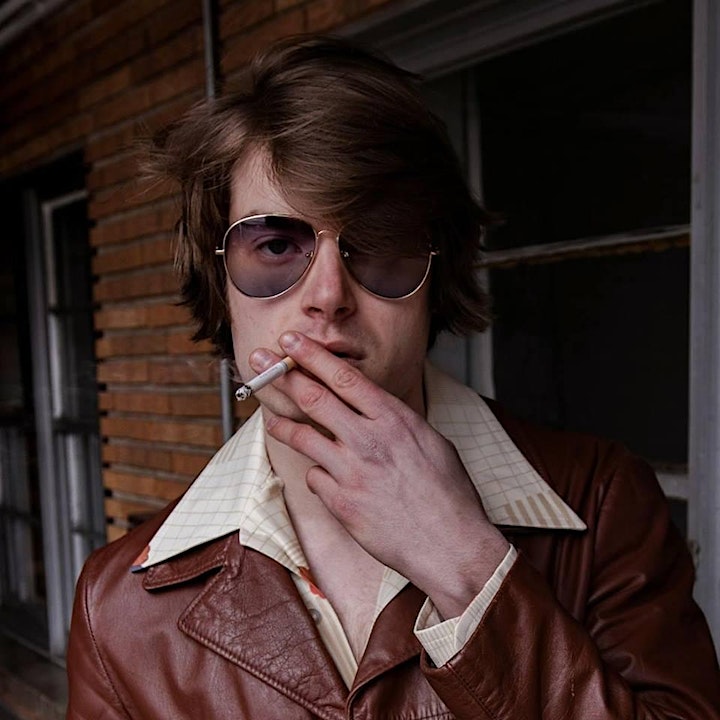 “I just wanted to be honest about everything, from my musical influences to my story,” muses Neal Francis. After years of dishonest living—consumed by drugs, alcohol, and addiction—such sincerity is jarring from the 30-year-old Chicago-based musician. Liberated from a self-destructive past and born anew in sobriety, Francis has captured an inspired collection of songs steeped in New Orleans rhythms, Chicago blues, and early 70s rock n’ roll. His music evokes a bygone era of R&B’s heyday while simultaneously forging a new path on the musical landscape. Ohio-based Karma Chief Records (a subsidiary of rising soul label Colemine Records) released two songs, “These Are The Days” and “Changes, Pt. 1,” in early 2019 and will follow with the full LP Changes on September 20, 2019.