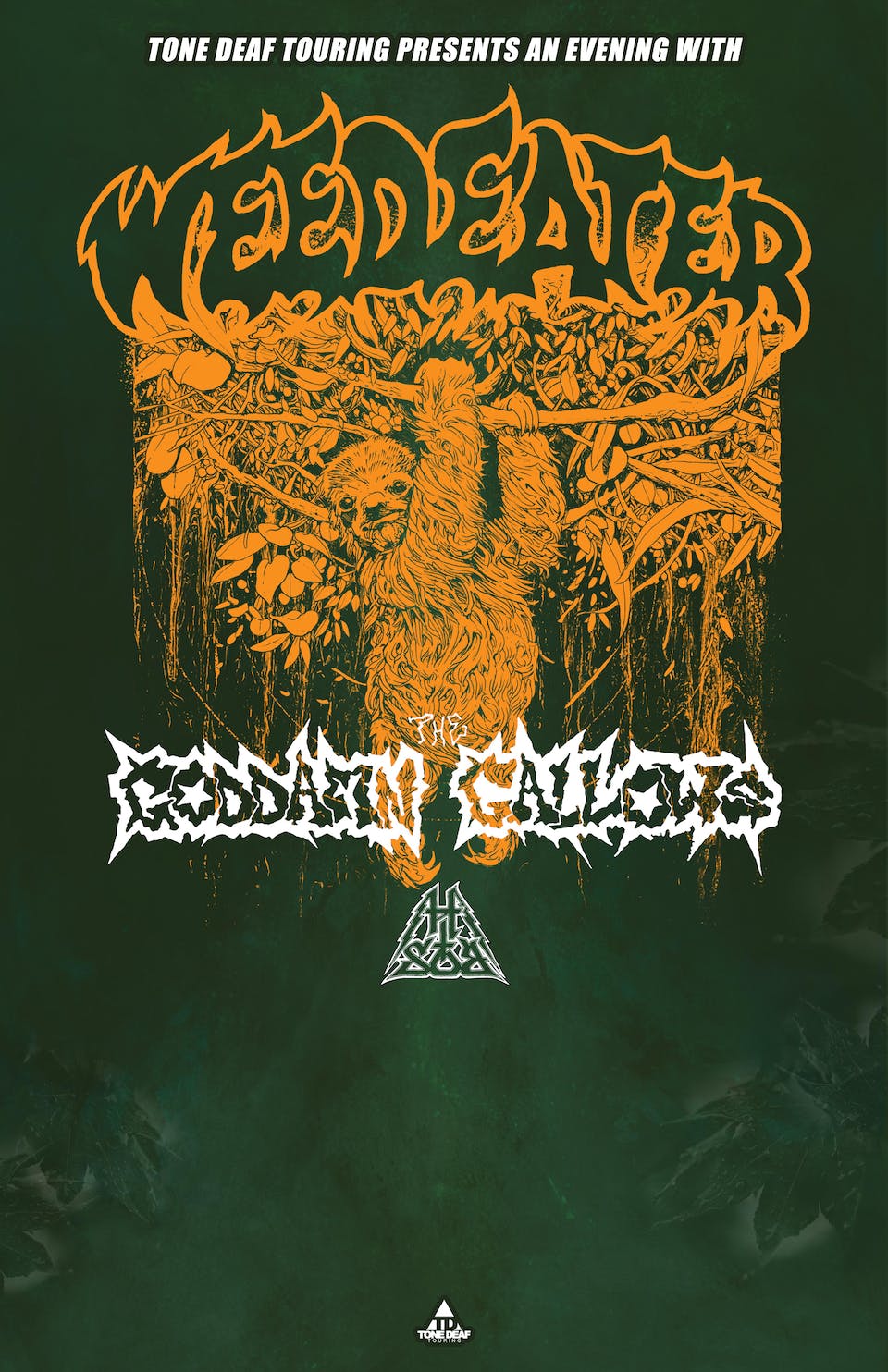 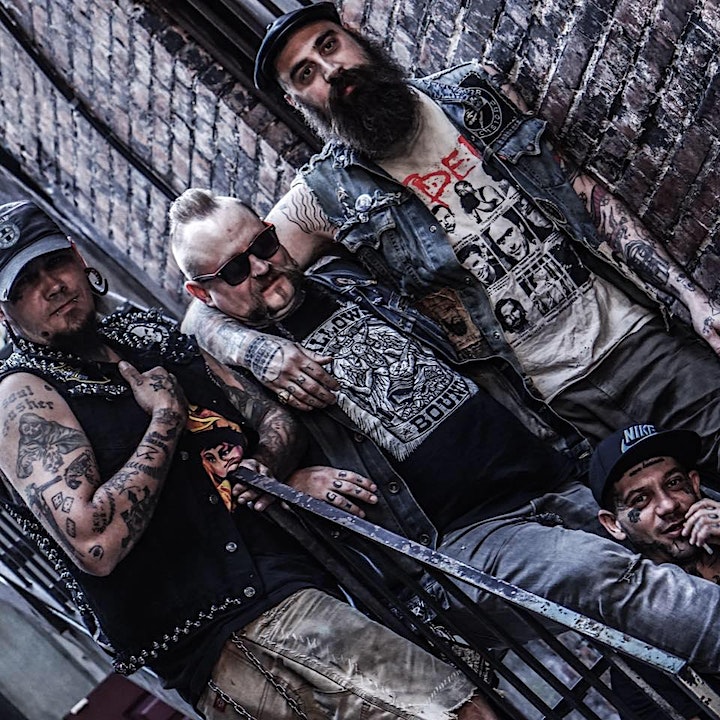 Spit from the heart of America's Rust Belt, arising from a night of flophouse violence. Drifting across the states, they cemented their sound in Portland, OR and later in Los Angeles, CA, where they lived in abandoned buildings, squatter camps, storage units and shoebox apartments.

In 2007, they left everything behind and spent the next 4 years living out of whatever vehicle would get them to the next town. Building upon their original sound of twanged-out, punk rock gutterbilly (Life of Sin 2004 and Gutterbillyblues 2007), they began picking up stray musicians along the way and adding to their sound; washboard, accordion, mandolin and banjo (Ghost of the Rails 2009 and 7 Devils 2011) creating a sound referred to as "hobocore", "gypsy-punk" or "americana-punk", while never being stuck in any one sound.

Enter 2018 and The Goddamn Gallows have reinvented themselves once again with The Trial. From rockabilly, psychobilly and punk rock, to bluegrass and metal, The Trial infuses disparate sounds into a new strange recipe of seamless genre bending profundities.

Chock full of impromptu antics of the shocking variety and hauntingly eclectic instrumentation, The Goddamn Gallows have made legions of fans with their legendary, live shows.

High Tone Son of a Bitch 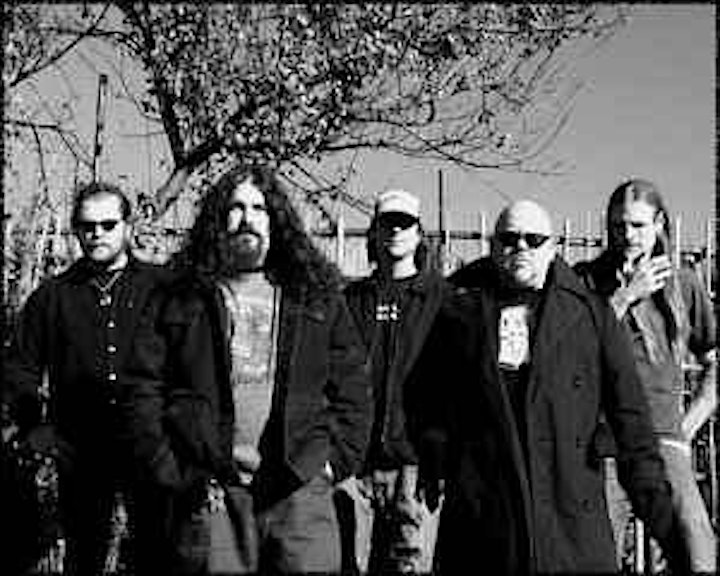 Formed from the ashes of the psych/sludge band Cruevo, and preceding guitar player Paul Kott’s work in Sleep's Matt Pike-fronted Bay Area metal "supergroup" Kalas, High Tone Son of a Bitch is an innovative, psychedellic stoner/doom band that pulls together a number of influential musicians from bands like Kalas, Cruevo, Noothgrush, Alaric, Christ on Parade, Hammers of Misfortune, Men of Porn, Melvins, Hawkwind, Neurosis, Saviours, Necrot, The Skull, Witch, Mountain, Sleep, High on Fire, Worshipper, and others. After lead guitarist and Paul Kott's brother Andrew Kott died in 2007 at 26 years old, HTSOB's announced 2005 hiatus was assumed to be permanent. The band reformed in 2019 with most surviving core members intact and a large cast of contributing Bay Area musicians collaborating on studio efforts.