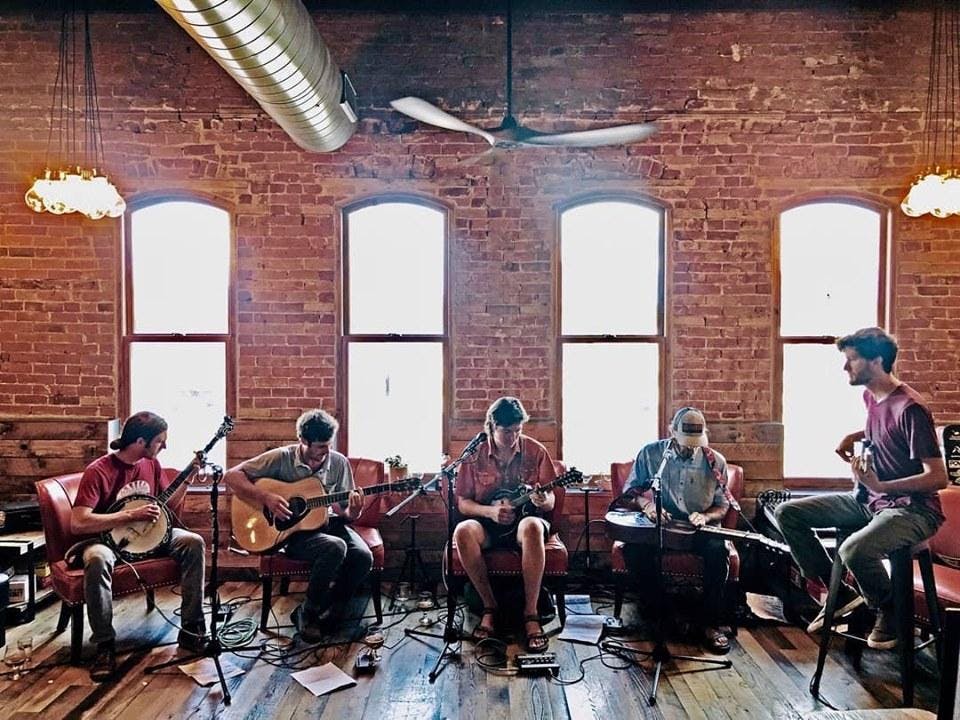 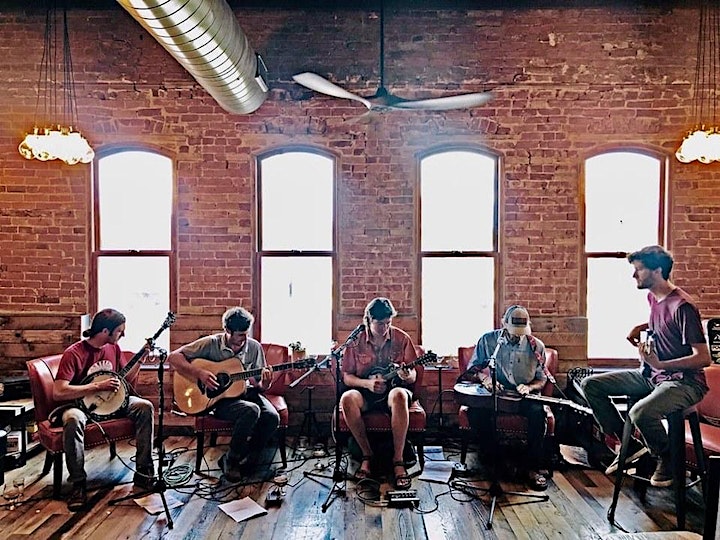 The Deer Creek Sharpshooters are an improvisational band influenced by bluegrass while reaching for the essence of jazz, psychedelia, and rock. Based out of Denver, CO. 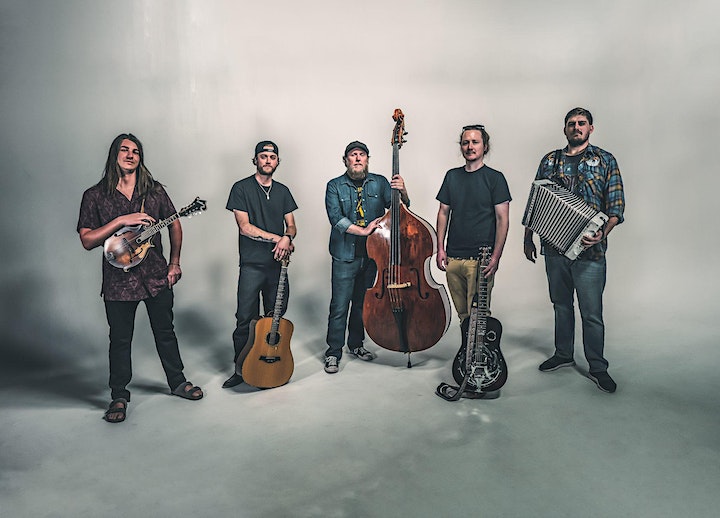 The Low Road is a five piece Americana/Bluegrass band from Denver, Colorado. 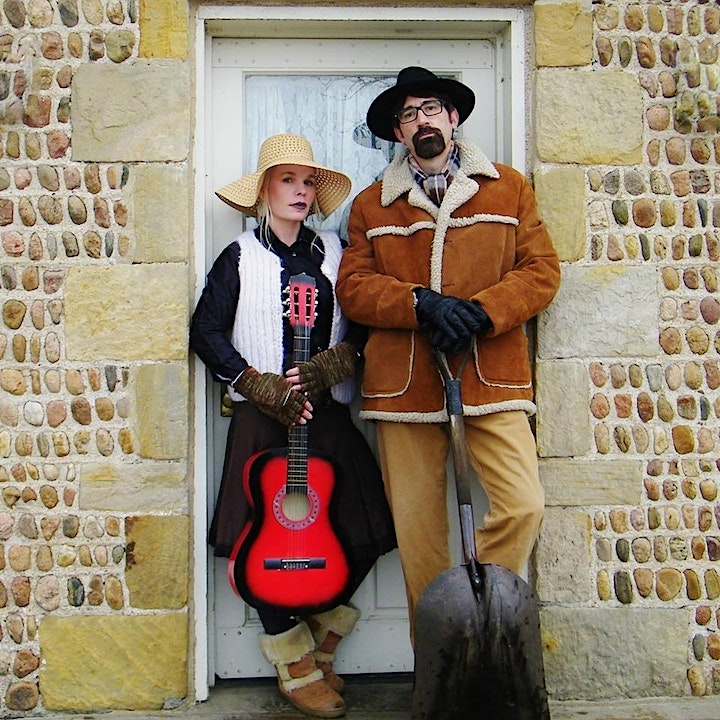 Strings and the Box 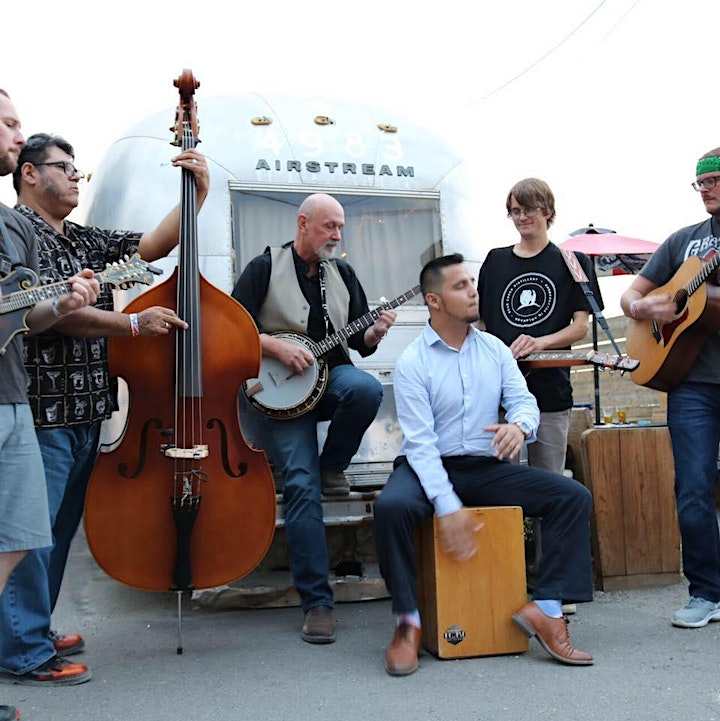 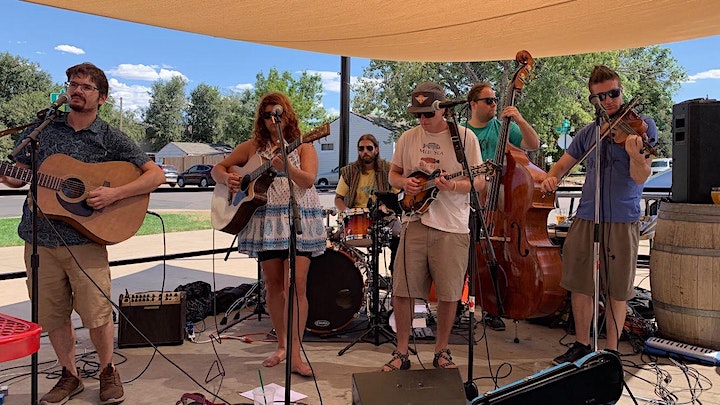 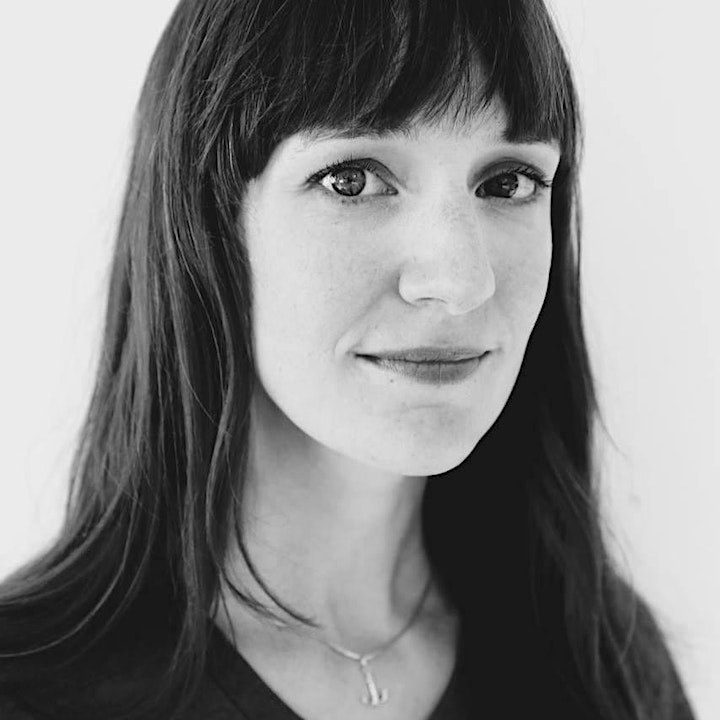 Deva Yoder grew up listening to her musician Dad play with high caliber musicians that wrote for Fleetwood Mac, Crosby Stills Nash and Young, and who were members of Neil Young's band, Crazy Horse. Her dad also played bass for a touring band that opened for Jefferson Airplane. She has been playing shows for nearly 20 years at bars and coffee shops, busked on 16th Street Mall, played underground haunts and eventually worked her way up to opening for national acts like Richie Furay of Buffalo Springfield. She has shared the stage with 16 Horsepower's David Eugene Edwards, and owns a guitar that was presented to her by Phil Keaggy. After a hiatus, she joined a local cover band and rotated between singing, playing guitar and playing drums. She is the sister of DMC World Champion and Pretty Lights DJ, Chris Karns, and her husband and drummer was once the drummer for the early 2000's indie rock band, Lovedrug. Her influences include Americana singer-songwriters such as Patty Griffin, Over The Rhine, Mindy Smith, Laura Viers, Sam Phillips, Suzanne Vega, and Ryan Adams. Stormchasers is her solo debut album; written, performed, co-produced and self-released by Deva.