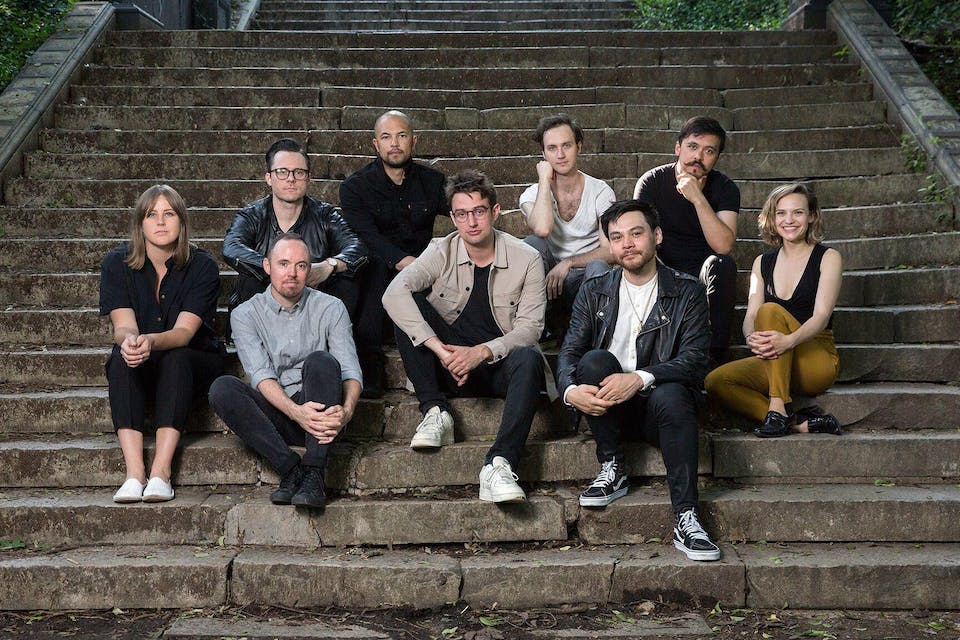 The visionary project of Brooklyn-based composer and songwriter Ellis Ludwig-Leone, San Fermin has earned worldwide praise for its pairing of pop-minded melodies with lushly avant-garde arrangements. Formed in 2013—shortly after Ludwig-Leone completed a job assisting composer Nico Muhly—San Fermin made their debut with a self-titled LP hailed by NPR as “one of the year’s most ambitious, evocative, and moving records.” The band’s sophomore outing Jackrabbit arrived in 2015, earning recognition from Rolling Stone for “(channeling) quarter-life existentialism through sophisticated wind and string compositions.” Belong followed two years later, with applause from the likes of The New Yorker, who praised the album’s “lovely baroque arrangements, analog eclecticism, and lavish harmonies.” Equally inventive on stage as in the studio, Ludwig-Leone and San Fermin have spent much of the band’s existence on the road, including sold out headline shows around the world, international festival sets, and tours supporting such like-minded artists as St. Vincent, The National, Arctic Monkeys, and alt-J. San Fermin recently announced their signing to Sony Music Masterworks and released their new single "The Hunger," indicating the arrival of the next chapter and more new music to come. 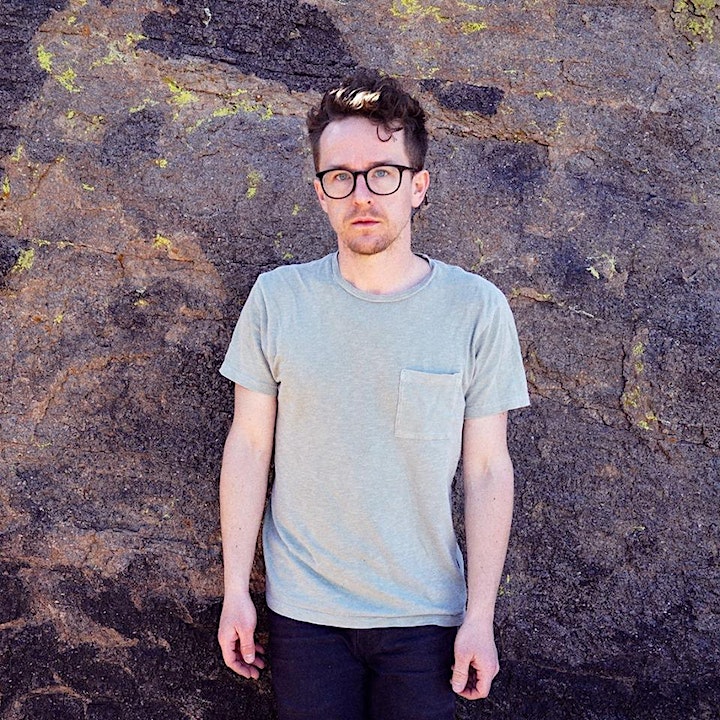