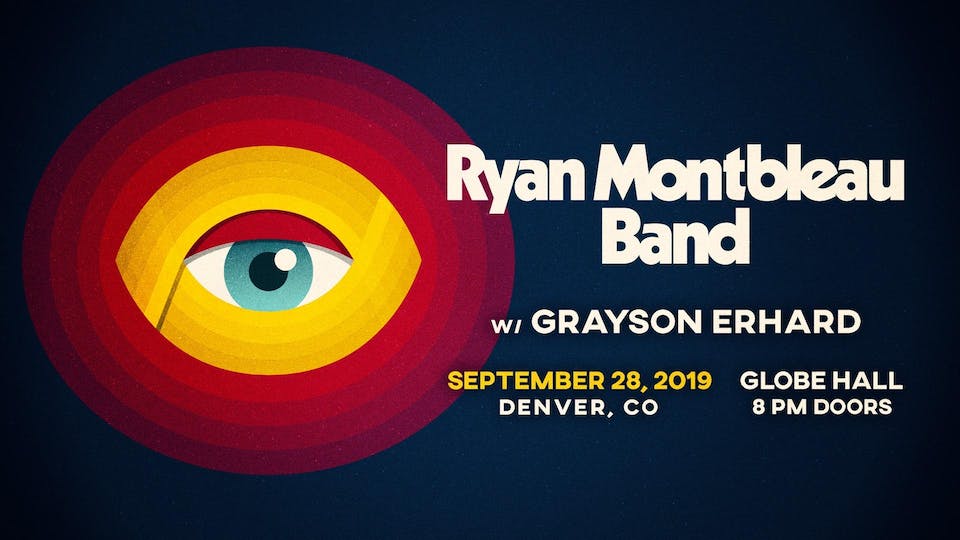 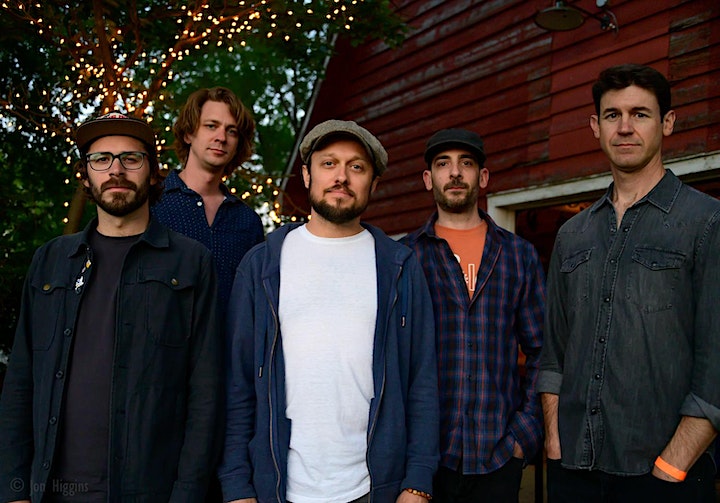 In 2005, Ryan Montbleau and his band headed into Applehead Recording in Saugerties, New York, to cut their debut album. With nothing more than ambition and a relentless work ethic to their names, they bootstrapped the whole thing, maxing out credit cards to fund it themselves and launch their careers from the ground up. Twelve years, eleven records, thousands of shows, and 60 million Spotify streams later, Montbleau returned to the studio for a special one-night-only concert that would become the latest entry in his venerable catalog: ‘Woodstock Sessions.’

“There was something special about performing there again after going into that same studio as a young buck trying to figure out how to make my first records,” reflects Montbleau. “Coming back, I was a decade more confident, a decade stronger in my craft. It felt like coming full circle.”

For his performance that night, Montbleau was backed not by his usual touring band, but by the acclaimed Boston duo Tall Heights (cellist Paul Wright and guitarist Tim Harrington). The collaboration yielded fresh perspective on Montbleau’s catalog, fleshing out his stripped-down acoustic performances with gorgeous vocal blends and elegant instrumental arrangements. Soulful and spontaneous, the set showcased the magic that can happen when three consummate musicians surrender themselves to the songs, when a trio of gifted artists follow their instincts to craft a whole far greater than the sum of its parts. 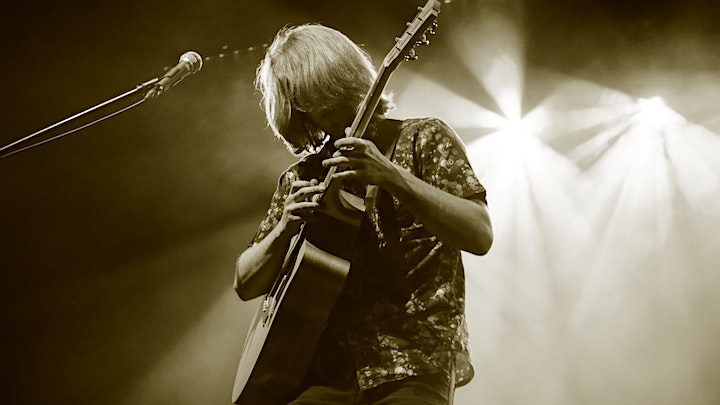 Hailing from Del Norte, Colo., Grayson Erhard’s style leans heavily on the technically complex tap-slap style of percussive guitar often paired with moving, airy vocals. Erhard often feels the pull between performing as a musicians’ musician and the accessible, trend-obsequious world of pop, creating a sound that weaves between complement and contrast. This unique tension, combined with Erhard’s experience sharing the stage with Stevie Wonder, has led to Erhard’s viral success and a sound that both complements and contrasts his various styles.