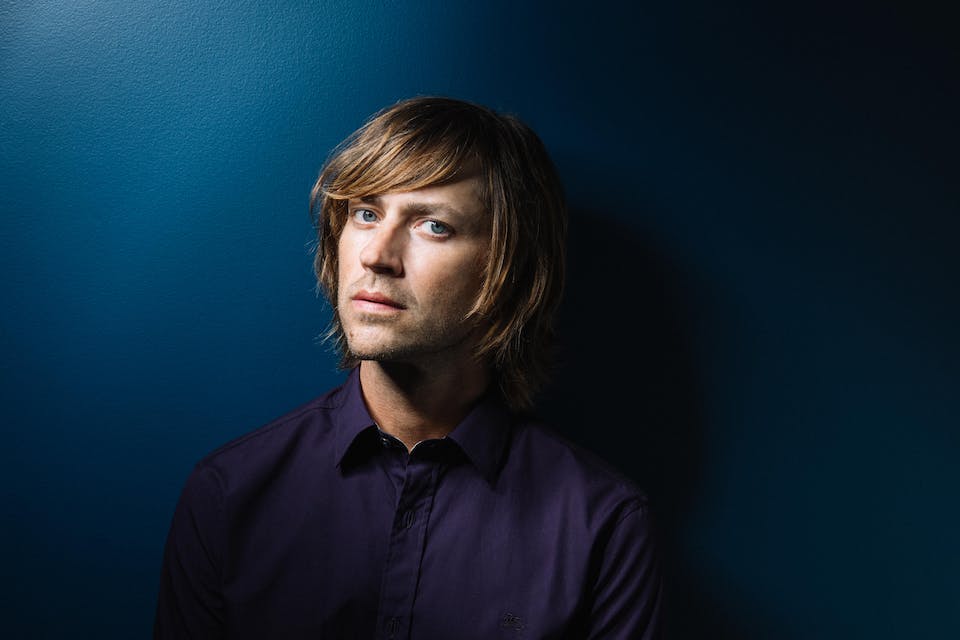 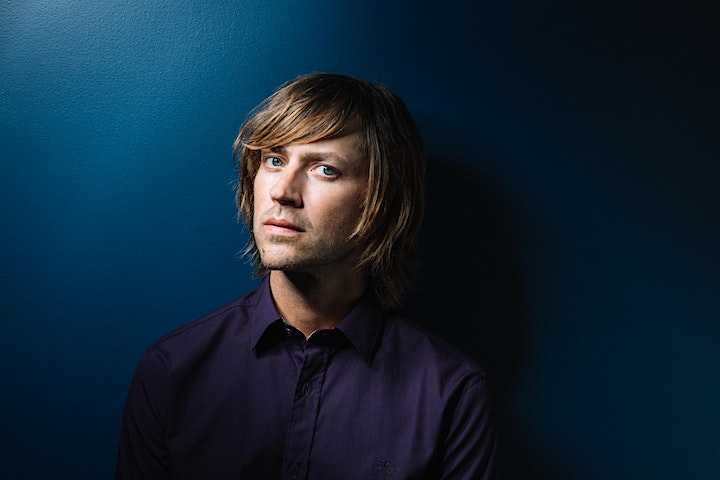 “This has been a hell of a year,” Rhett Miller says. “I turned 48 in September and I’m stillsurprising myself.”

After more than two decades as founding member of the venerable Old 97’s and acclaimed singer–songwriter in his own right, Rhett Miller has crafted a trio of new projects that see him pushing his creative energies in hitherto untraveled directions.

Among them are two utterly unique new albums–one solo, the other as part of Old 97’s–as well as his first ever book, a collection of subversive kids’ poems.

THE MESSENGER, Miller’s eighth solo album, is perhaps his most unflinchingly personal collection of songs to date. Recorded over five spring days at The Isokon in Woodstock, NY with producer/musician Sam Cohen (Kevin Morby, Benjamin Booker), THE MESSENGER sees Miller playing it faster and looser than perhaps any other time in his quarter century career, instilling songs like the first single, “Total Disaster,” with a groovy limberness that belies the reflective darkness within. Backed by a white hot backing combo comprised of Cohen (Electric & Acoustic Guitars, Pedal Steel Guitar, Keys), Brian Betancourt (Bass), and Ray Rizzo (Drums), Miller worked quickly and with purpose, fast-tracking four or five “keepers” each day.

“I wanted this record to be less safe,” he says. “I wanted to put myself in the hands of a producer who was going to do things that I didn’t expect; I wanted to perform with people I didn’t know and be surprised by what they came up with. And all of that really came to pass.

“That’s what you’re getting with this record. You’re getting a locked-in rhythm section with a crazy, psychedelic guitar maestro playing along with me as I dig deep into these songs about depression and insecurity and modern life and somehow wanting to live despite all of it,” Miller chuckles.