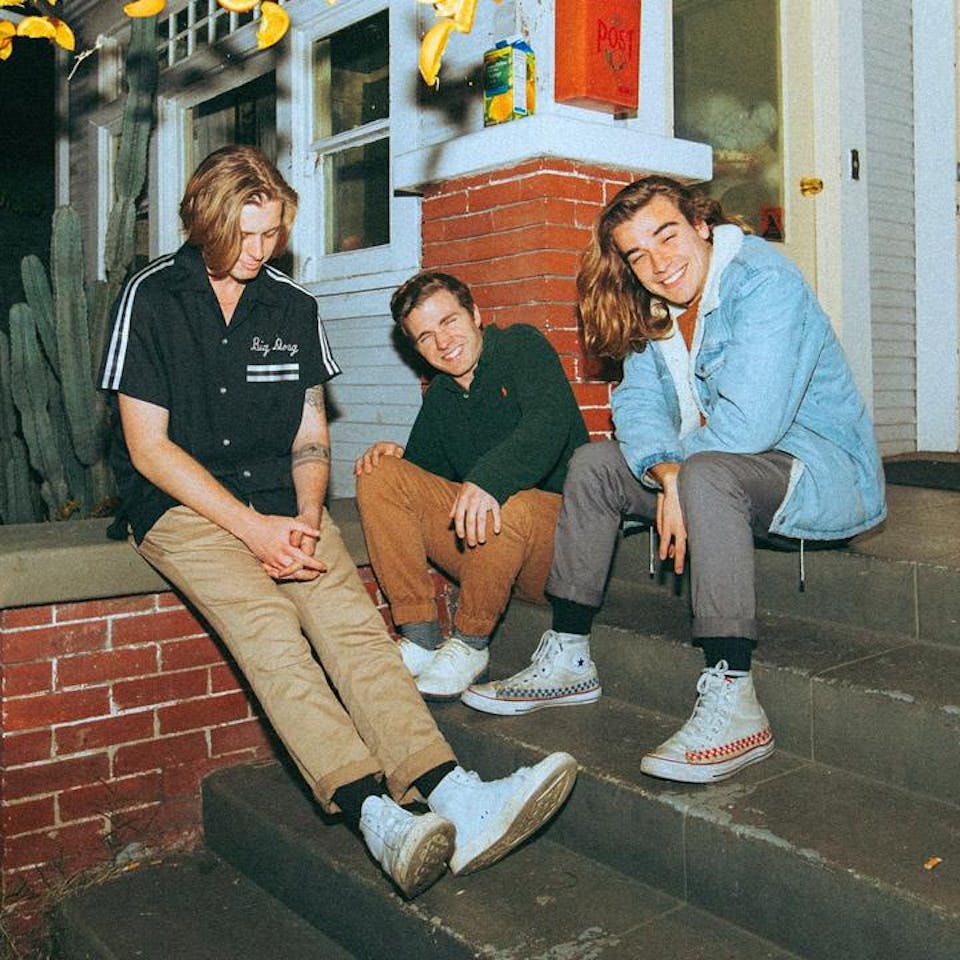 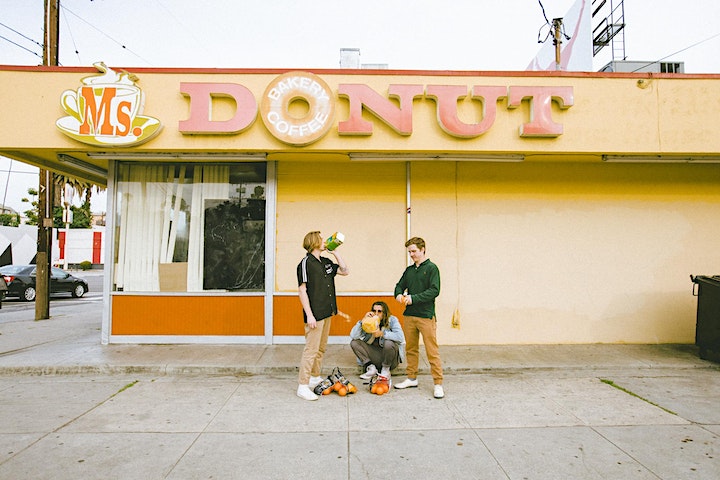 Moontower, a three-piece indie-electronic band, seeks to tell the story of a young man named William Holywood. This protagonist, much like the individual members of the band, has found himself lost in the jungle of suburbia, chasing lost loves and remedying broken promises as he navigates the odyssey of adolescence. But don't feel bad for young William; though he may be down on his luck, his journey has just begun. Moontower is excited to invite you into his world, one of ninjas, rollers skates, pickaxes, and orange juice breakfasts.

As a band Moontower is known for their captivating live performances that feature their industrial electronic indie-pop anthems. Moontower has shared the stage with artists such as Bad Suns, YUNGBLUD, and MAGIC GIANT.