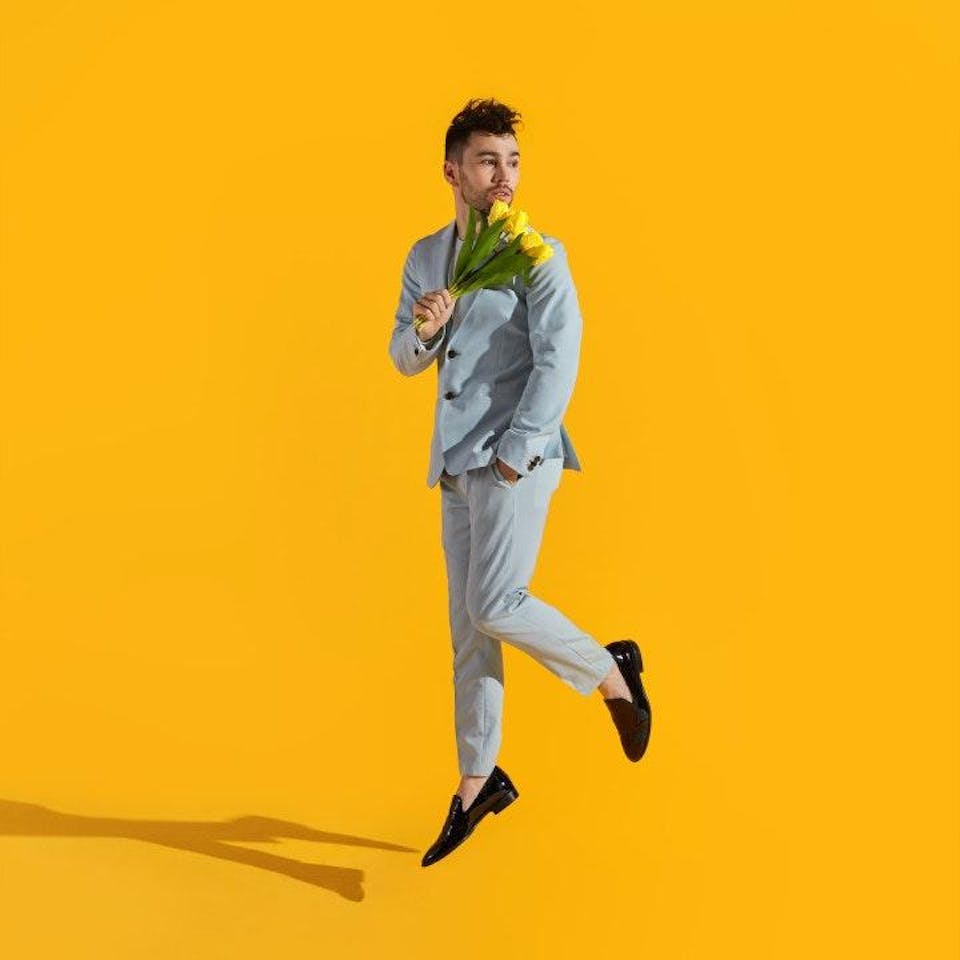 As an iHeart 2019 ‘Best New Pop Artist’ nominee, MAX has been labeled by Billboard as a top pop-star to watch and a “Young Pop-God” by GQ. Born in New York City, the multi hyphenate artist, actor and dancer has toured the world multiple times over, been featured in a Dolce and Gabbana campaign with Madonna, and starred in critically acclaimed films and television shows. With the breakout success of his 2016 full-length album, Hell’s Kitchen Angel, MAX yielded an inescapable smash in the form of his hit-single “Lights Down Low”. The song generated half a billion streams globally, earned double platinum certifications in the US and Canada, gold in Holland and Australia, the song soared on the Billboard Hot 100 chart, reached #7 at Top 40 radio, #1 on Shazam, and #1 on the Billboard Adult Pop Radio airplay chart.

As the track took off, MAX delivered seismic renditions of the song on The Late Late Show with James Corden, Live with Kelly and Ryan, Good Morning America, and TRL. “What people loved about ‘Lights Down Low’ was the story, I’d never been more honest. It just clicked. I only scratched the surface on Hell’s Kitchen Angel, though,” he goes on to add, "I’m taking even more risks on my next album, House of Divine. I want to be as authentic as possible whether it is about losing people in my life or just who I am as a person. The new music continues to dive deeper into spreading a message of being true to who you are, wearing what you want to wear, loving who you want to love, and being accepting.” With his sophomore album on the way and a world tour in the works, 2019 is shaping up to be a huge year for MAX. 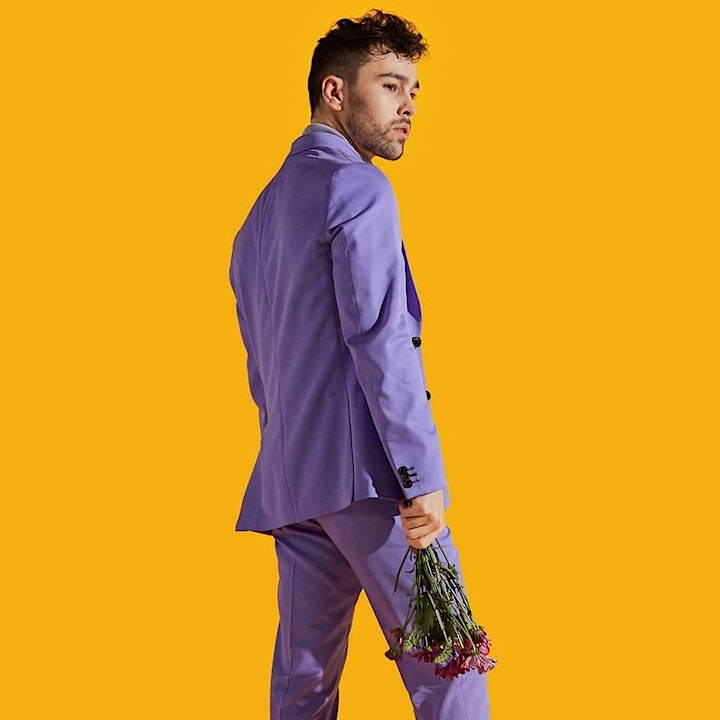 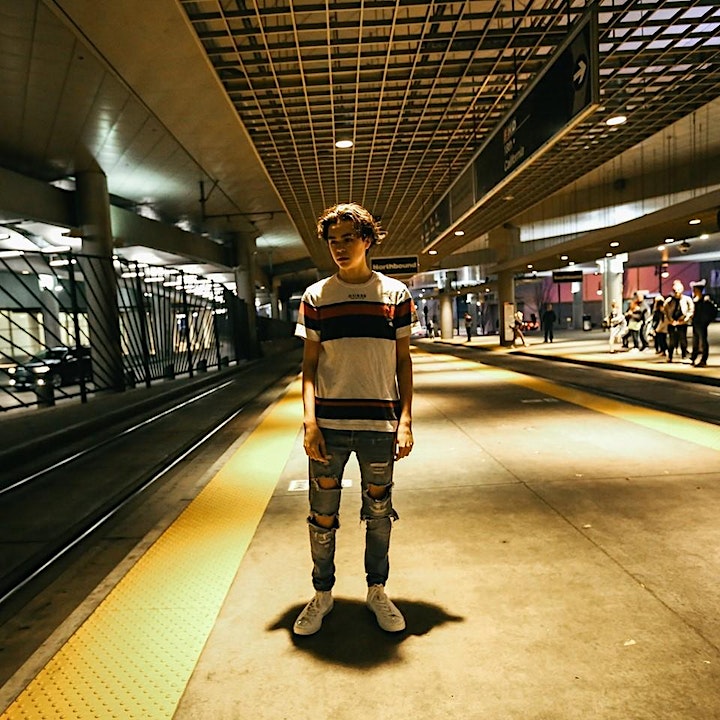