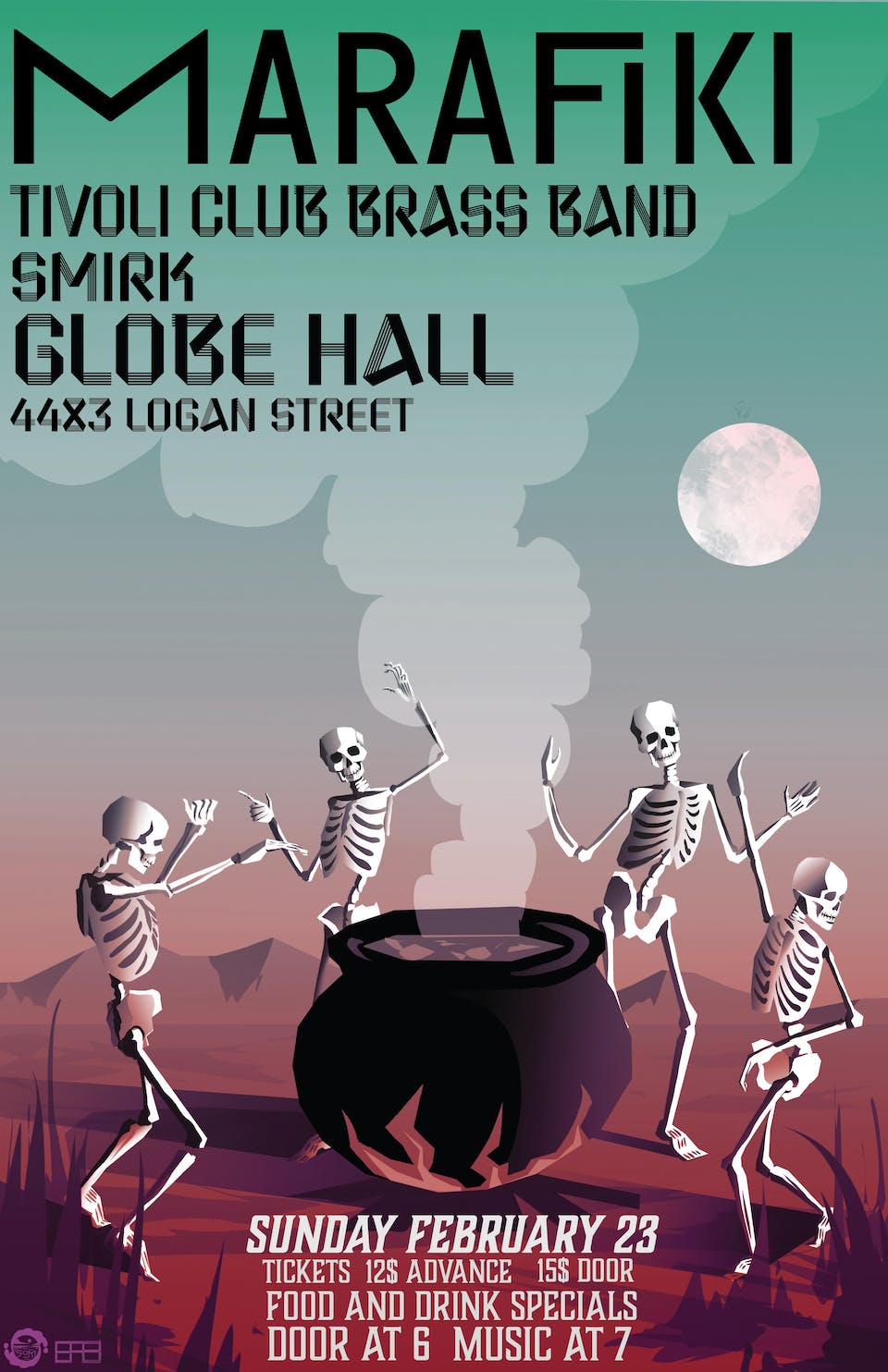 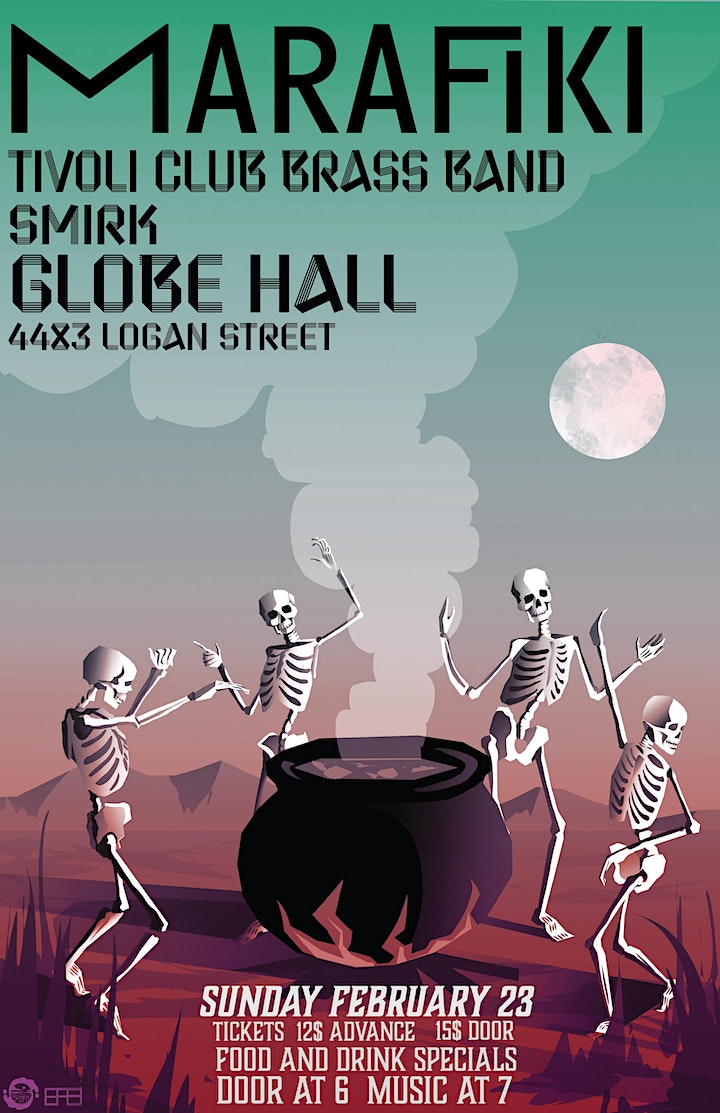 Marafiki, Swahili for “My Friends” is a progressive fusion band that brings the tastes of sweet sublimity directly to your ears. These four long-time friends grew up and worked together in kitchens their whole lives before becoming bandmates, which provided them shared appreciation for similar music and food.

Marafiki reflected on their favorite flavors in life to serve up their debut EP Third Breeze in September of 2019. Third Breeze features memories of formative life-moments from each band member paired with songs based on key culinary dishes the band has concocted together to create a sensory delight.

Marafiki has been featured on Spotify’s Jazz Today playlist alongside artists Snarky Puppy, Winton Marsalis, Khurangbin and more. They have shared the stage with acts such as Yak Attack, Goose, Consider the Source and many others, as well as playing music festivals such as the Orpheus Music Festival, New Tererain’s Wanderfest and the Underground Music Showcase. 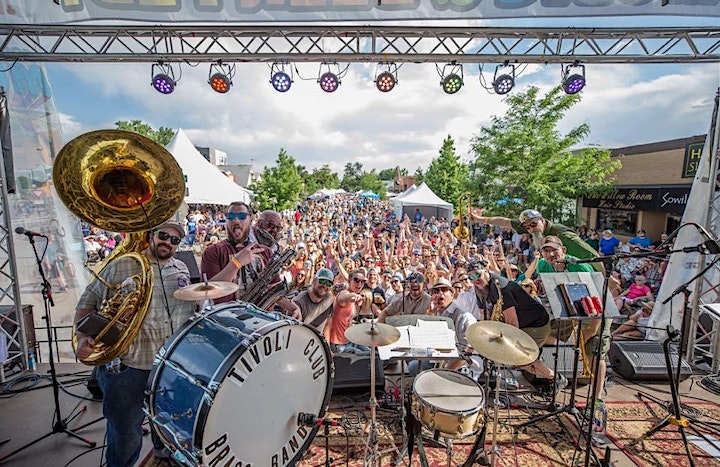 The Tivoli Club is comprised of musicians from some of Denver's most celebrated bands. Members include those from the Alpha Schoolmarm Orchestra, FaceMan, Filthy Children, Judge Roughneck, Lost Dog Ensemble, Mlima, Money Plays 8, New York Street Boys, Playground Ensemble and many others. The repertoire is a smorgasbord spanning from Kendrick Lamar to Garth Brooks with a little Hava Nagila on the side, all interpreted in a way that only a 9-piece brass band can achieve. 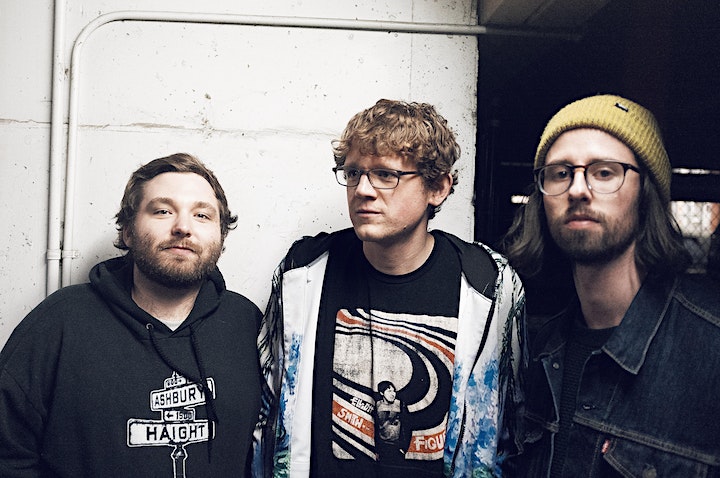 Smirk is a jazz-drunk hip-hop trio made up of Luke Maxson on keys, Alex Goldberg on bass and Ryan Bannigan on drums. With influences from J-Dilla, Robert Glasper, and D'Angelo, the trio blends old-school styles with a modern taste.