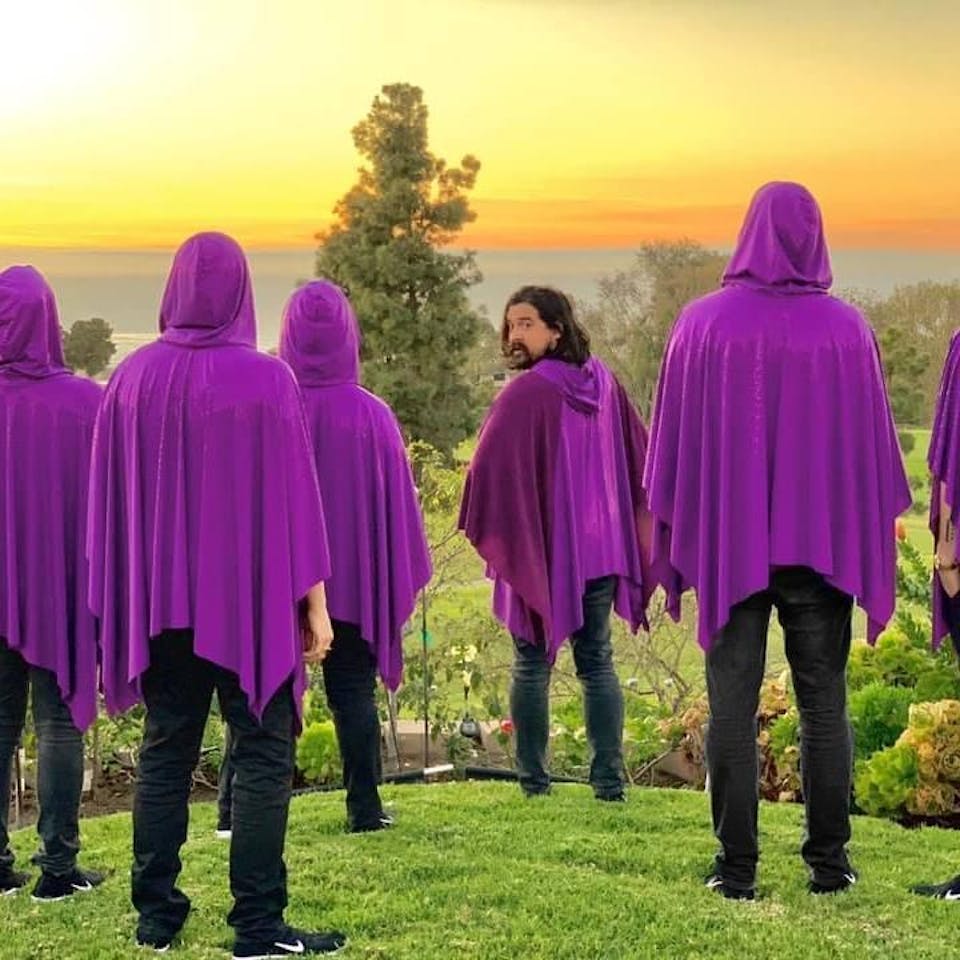 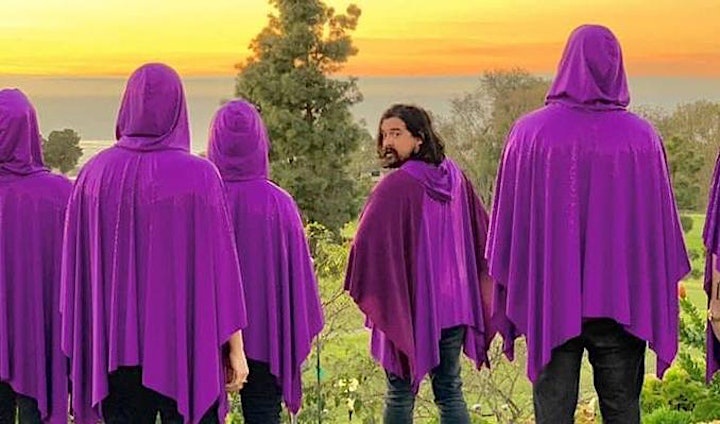 MAN MAN is a highly revered, avant-garde rock band born out of the weird streets of Philadelphia and now brewing in the even weirder sunshine of Los Angeles. The band sounds nothing like but is frequently compared to some of the more well-known godfathers of the genre, Captain Beefheart, Frank Zappa, Can, and The Residents. The ever-evolving ensemble mixes and mashes a variety of genres from ragtime to rock, electronic to acoustic, doo-wop to exorcism and it revels in defying classifications, expectations, and anything remotely cliché. Still, what emerges from that mixture are beautifully crafted little pop earworms that can’t easily be dislodged from your brain.

Man Man is known for its multi-instrumental style that centers around the piano abusing lead singer, songwriter, and creative force Honus Honus. The other members play a number of important roles, from wielding clavinets and marimbas to a variety of wind instruments, random toys, and noisemakers. The band's famously engaging live shows often feel free and formless, as each musical number morphs into the next without a break, while its musicians quickly change instruments - and often costumes - as the mood and music dictates. From its wily debut in 2004 with The Man in a Blue Turban with a Face, the band has grown into an artfully creative force as it produced Six Demon Bag in 2006, 2008’s Rabbit Habits, 2011’s Life Fantastic, and 2013's On Oni Pond. Along the way, it has transformed an endearingly bizarre musical style to one more pop-oriented without compromising its broader intentions of presenting a high-energy, highly entertaining musical extravaganza. Man Man’s songs are as artistically diverse as Picasso paintings, but with more color, more impact, more noise, more music, and more outrageous style. This is one show you cannot afford to miss 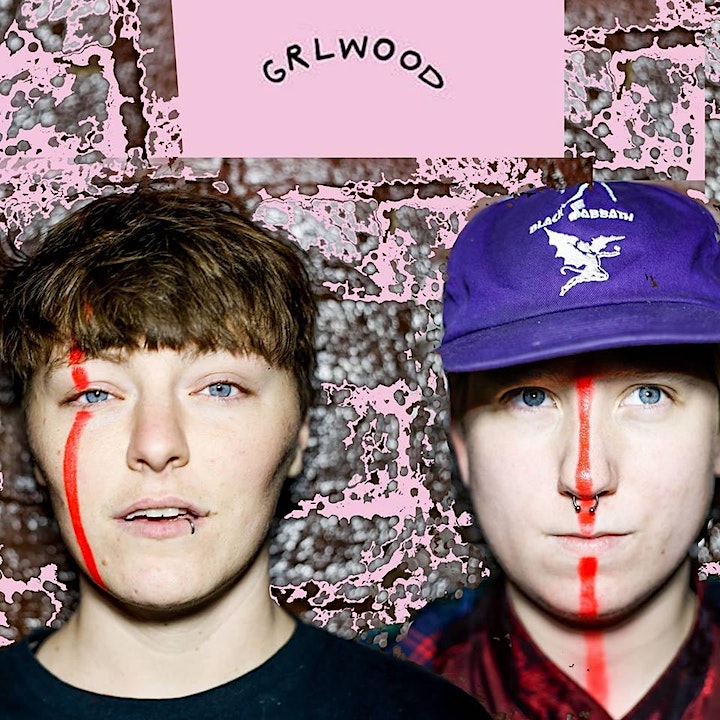