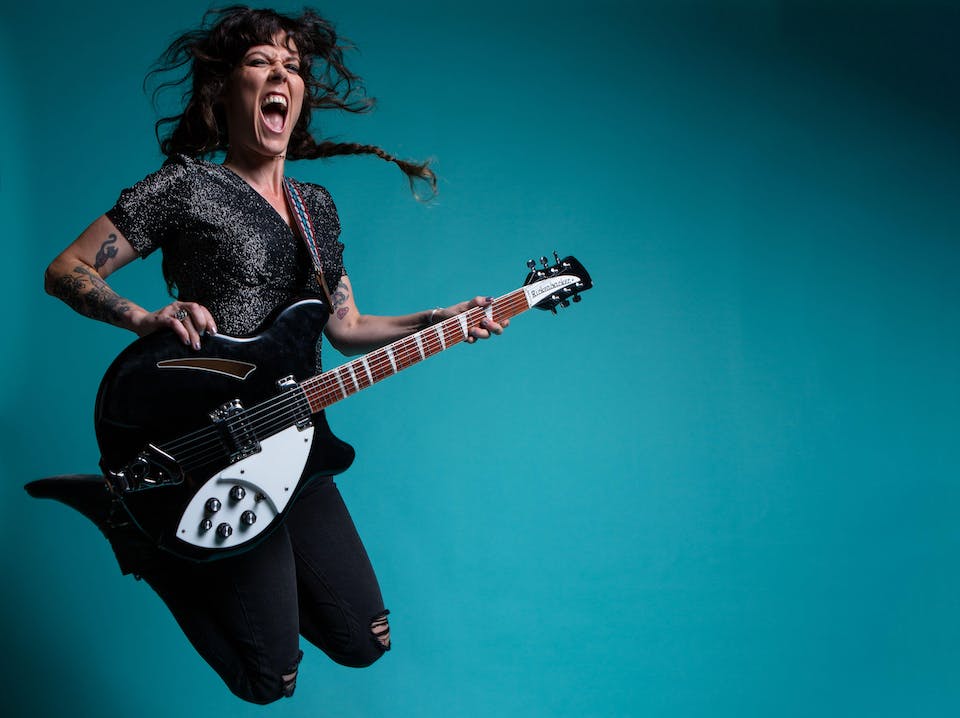 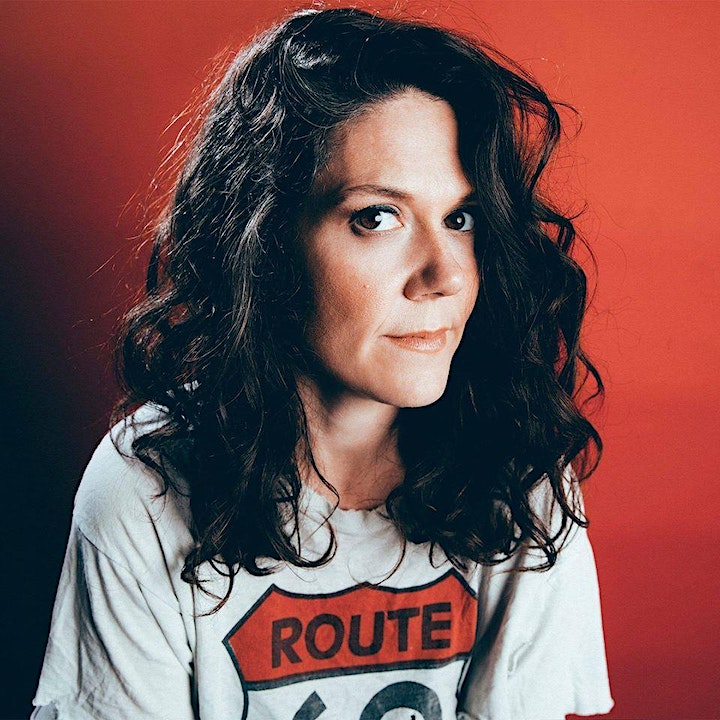 Lilly Hiatt felt lost. She’d just returned home from the better part of a year on tour in support of her acclaimed third album, ‘Trinity Lane,’ and, stripped of the daily rituals and direction of life on the road, she found herself alone with her thoughts for the first time in what felt like ages.

“When you’re out there on the road, you’re just kind of living, and you don’t have the chance to stop and think about how everything you’re experiencing is affecting you,” says Hiatt. “ When I got home, I realized there was a lot I needed to catch up on.”

So Hiatt did what’s always come most natural to her in times of questioning and uncertainty: she picked up a guitar. Over the course of the ensuing winter, she wrote a mountain of new music that grappled with her sense of self and place in the world, reckoning with issues that had been bubbling beneath the surface of her subconscious in some cases for years. The result is ‘Walking Proof,’ Hiatt’s fourth and most probing collection to date.

Produced by former Cage the Elephant guitarist Lincoln Parish, the record walks the line between Hiatt’s rough, rock and roll exterior and her tender, country roots, exuding a bold vulnerability as she takes a deep and unflinching look in the mirror. What emerges is a newfound maturity in Hiatt’s writing, an abiding sense of calm in the face of chaos as she learns that sometimes, you have to let go in order to get what you want most.

Bay Area-bred singer/songwriter Logan Ledger sets most of his songs in lightless or shadowy spaces: the bottom of the ocean, the abandoned cells of Alcatraz, dreamless bedrooms, desolate streets in the dead of night. Produced by 13-time Grammy winner T Bone Burnett, the Nashville-based artist’s new EP I Don’t Dream Anymore matches his moody noir lyricism with a darkly toned take on country music, a sound that’s stylistically wayward yet deeply grounded in classic songmanship.