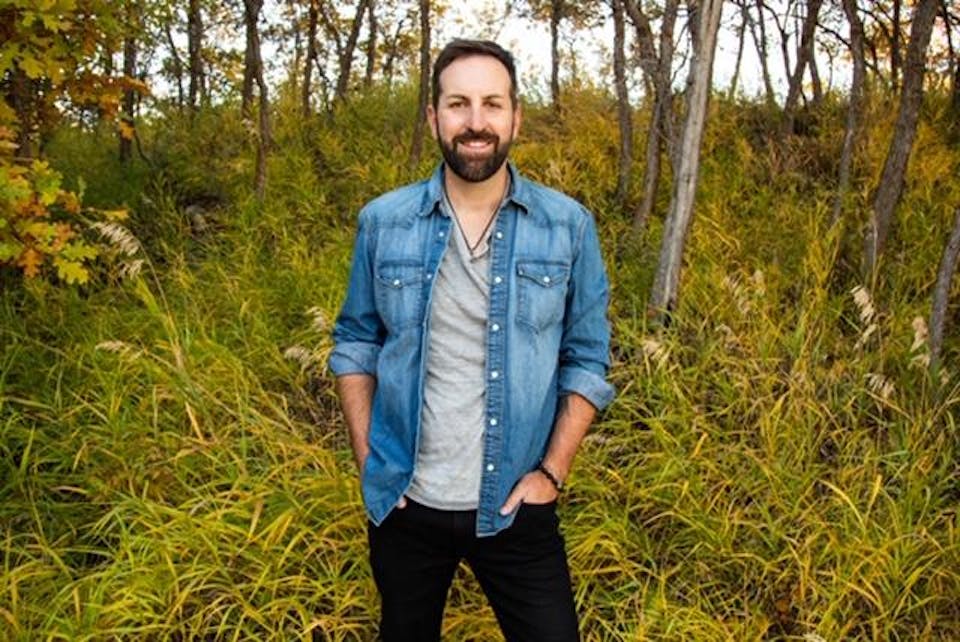 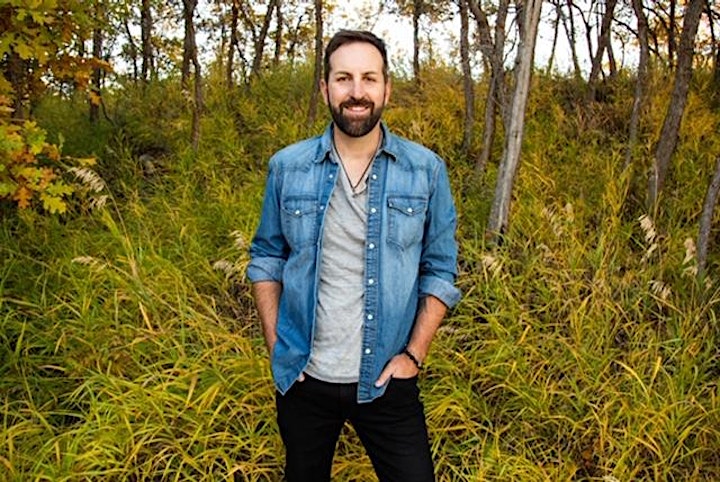 Josh Kelley is a singer-songwriter who was born and raised in Augusta, Georgia. He began his musical odyssey at the age of 11 with a guitar. He later formed a band with his younger brother, Charles, during his teenage years called Inside Blue. At 14, the band released a five-song CD that struck the attention of a major label and led him to meeting James Brown on more than a few occasions.

Arriving at the University of Mississippi in Oxford, Mississippi, he had initial aspirations of being an art major, while also being a very capable golfer and a member of Kappa Sigma Fraternity.

Kelley released his indie album Changing Faces in 2001, signing with Hollywood in 2002. Working with John Alagia as his producer, Kelley released For The Ride Home in 2003. He also made an appearance at the Bonnaroo Music Festival in 2003. The song "Everybody Wants You" was recommended to be written by a friend to not forget who he is, while "Amazing" was possibly his first critically acclaimed hit.

His musical guise can be recognized akin to Jack Johnson, John Mayer, or Ben Harper.

Kelley remains a supporter of Napster-like sharing peer to peer applications for independent artists who have a difficult time receiving an audience. In fact, Kelley was "found" after accidentally targeting Eric Clinger at Hollywood Records with private spam messages using the Napster program.

We are committed to following all applicable guidance under the Colorado's Re-opening guidance for restaurants. Don't forget your mask!

ALL SALES ARE FINAL. Review your order carefully, there are no refunds for any reason. No tickets are mailed to you, your name will be on the will call list night of show. Night of show (1) bring a valid government issued ID and (2) print your confirmation or show your electronic confirmation e-mail. Tickets may be transferred by providing your receipt for another person to provide at the door.

To transfer your ticket: Please provide the person who will be using your tickets with your electronic receipt (electronic or printed). They will need to show it at the door the night of show. This will be honored as long as no one else has checked in using a duplicate electronic receipt.