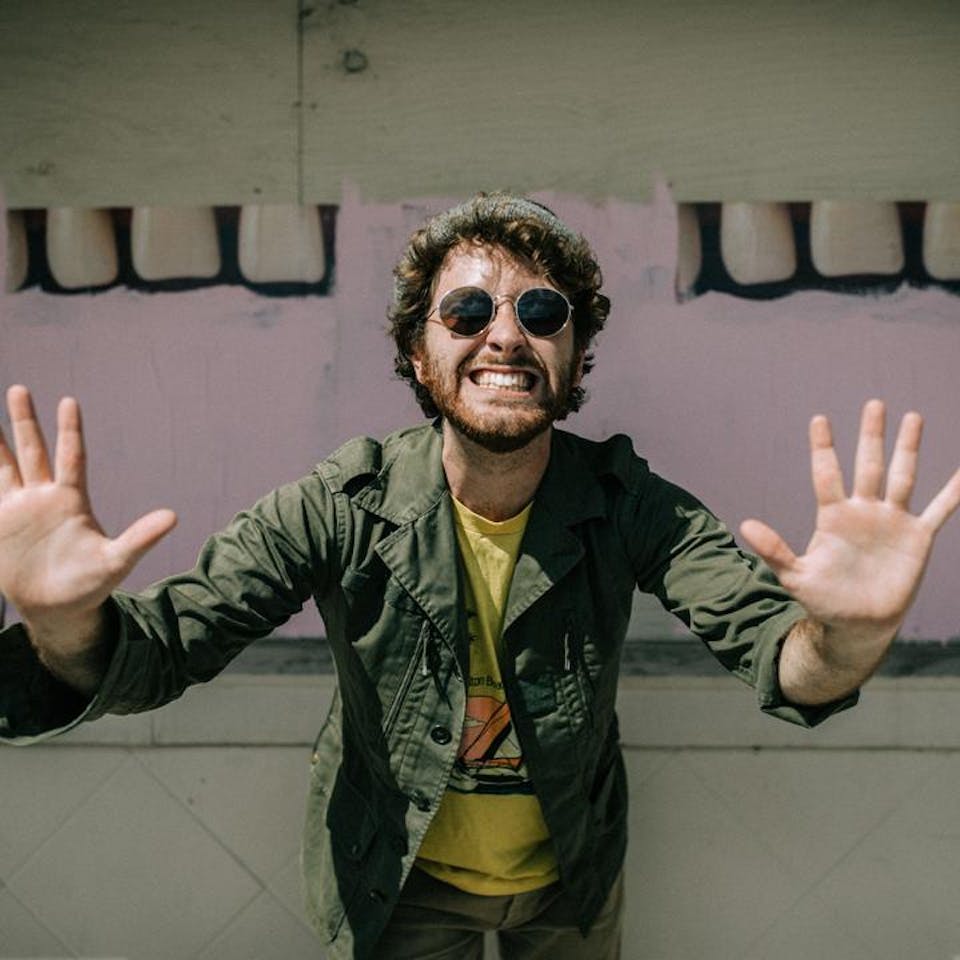 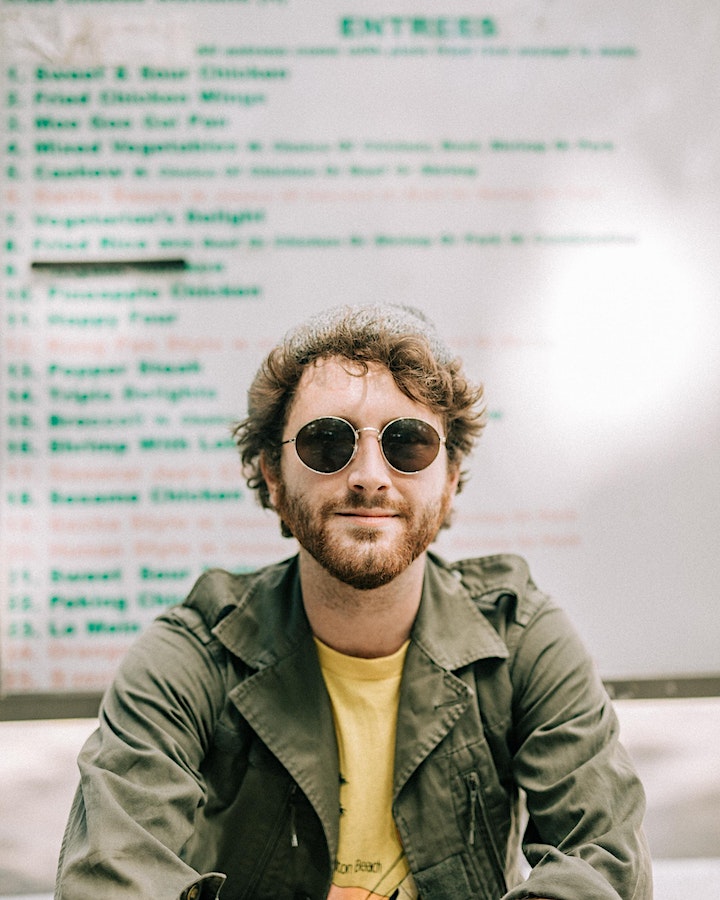 Nashville-based indie rock artist, Ian Ferguson (formerly of The Kingston Springs), has built a solid buzz within the local underground scene sharing bills with the likes of Moon Taxi, Ron Gallo, The Whigs, The Features, The Weeks, and more. While fronting The Kingston Springs, Ian and his band toured with The Growlers, Alabama Shakes, Keane, Smith Westerns, and FIDLAR and played slots at Lollapalooza, Hangout, ACL, Life Is Beautiful, and (Cage The Elephant’s) Starry Nights. He toured this fall with Ron Gallo in the US. Ian’s debut solo record, State Of Gold, was released July 26th 2019. 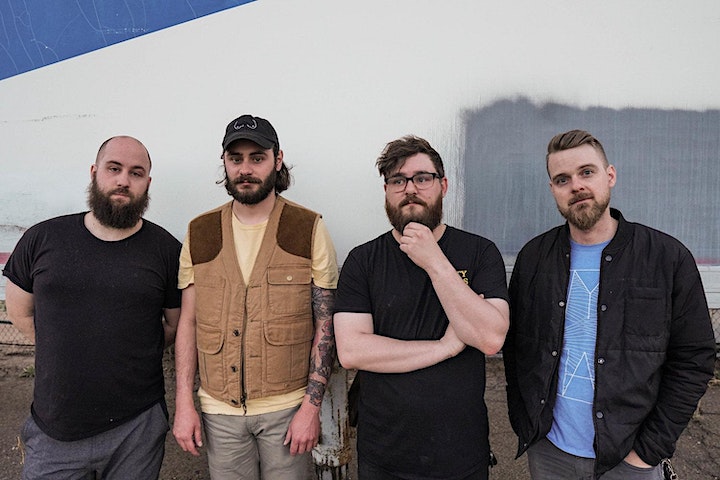 Coastal Wives is a Denver based band that strives to package authentic and honest experiences into a 4 piece indie rock band with moments of nostalgia, levity and melancholy. Pulling from a deep bench of influences, the band is cultivating it's own sound.