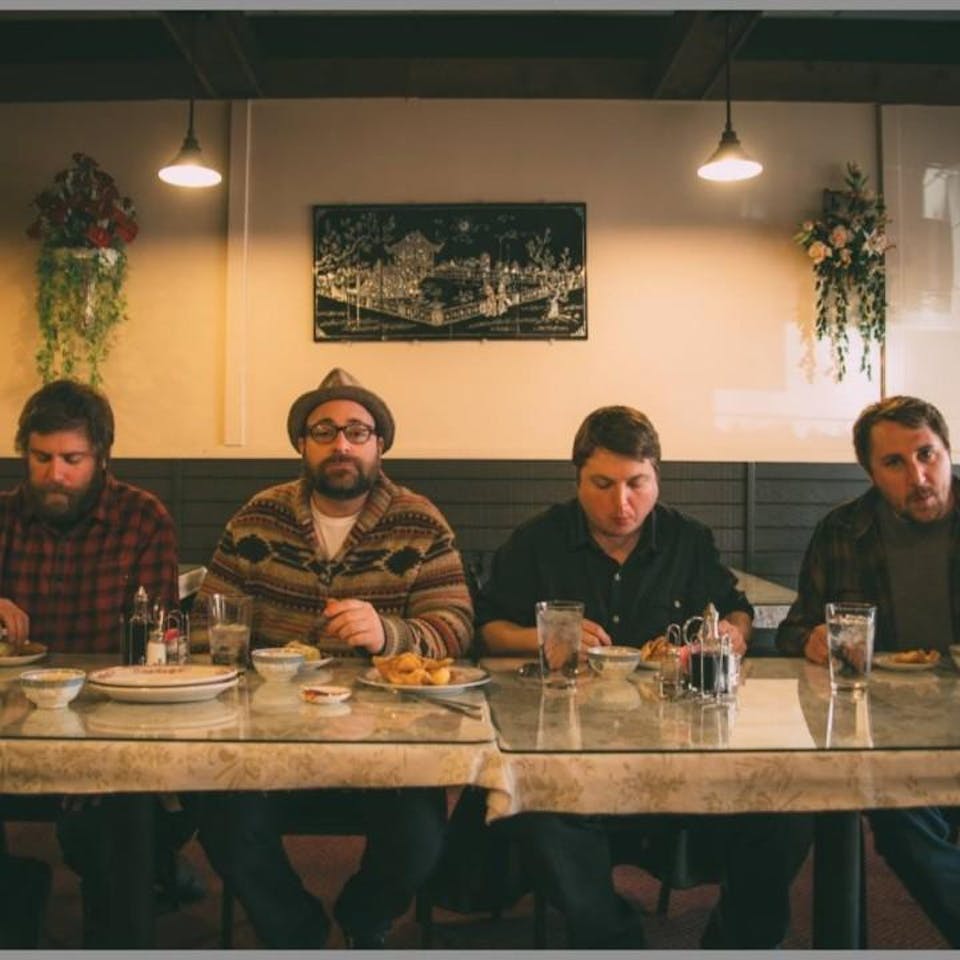 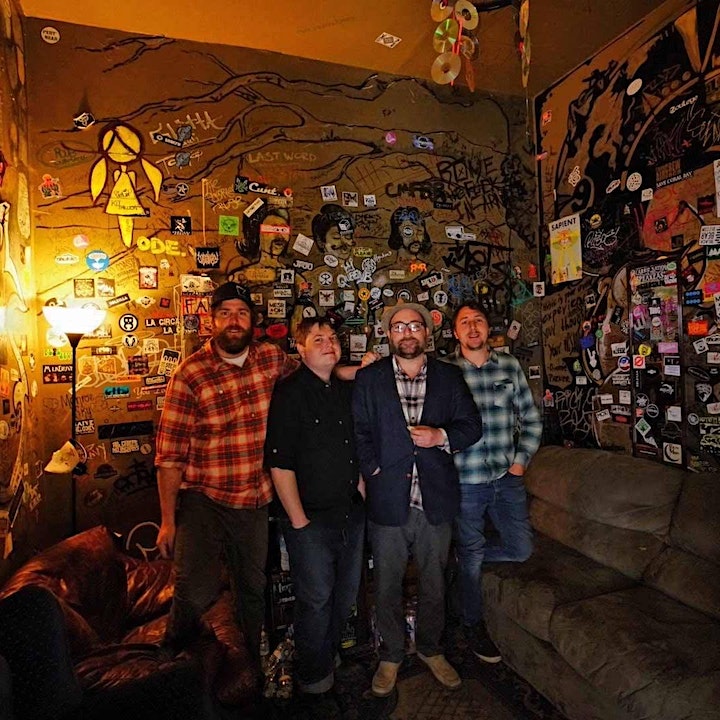 Their most recent album 'In Pasadena' was produced by Steve Garrington (Low, Retribution Gospel Choir) and recorded with Lance Conrad (Grandma's Boyfriend, Belle and Sebastian) at Human's Win! in Minneapolis.

Glitteratti formed in Duluth, MN 2013 as an acoustic folk outfit. Their first EP, a covers record, was recorded by Rich Mattson at his Sparta Sound in Northern Minnesota. The band made their way through classic songs from the Everly Bros, Pink Floyd, Spinal Tap and others.

'In Pasadena,' marked a dramatic shift for the band. Gartman had written dozens of songs for consideration but it was his electric guitar compositions that grabbed Steve Garrington's ear the most. Songs that were darker, dancier, more vibey. The band agreed with Steve that this was the direction they should move in for their 2017 effort.

Glitteratti will be back in the studio this Fall with Eau Claire based engineer Brian Joseph (Bon Iver, Paul Simon) and producer Steve Garrington.

They will tour in support of this upcoming release in March 2020.

With roots embeded in Colorado, and a sound unhinged in the capitol of Texas, Shovelin Stone is a music almost as unique as the friendship it stems from.