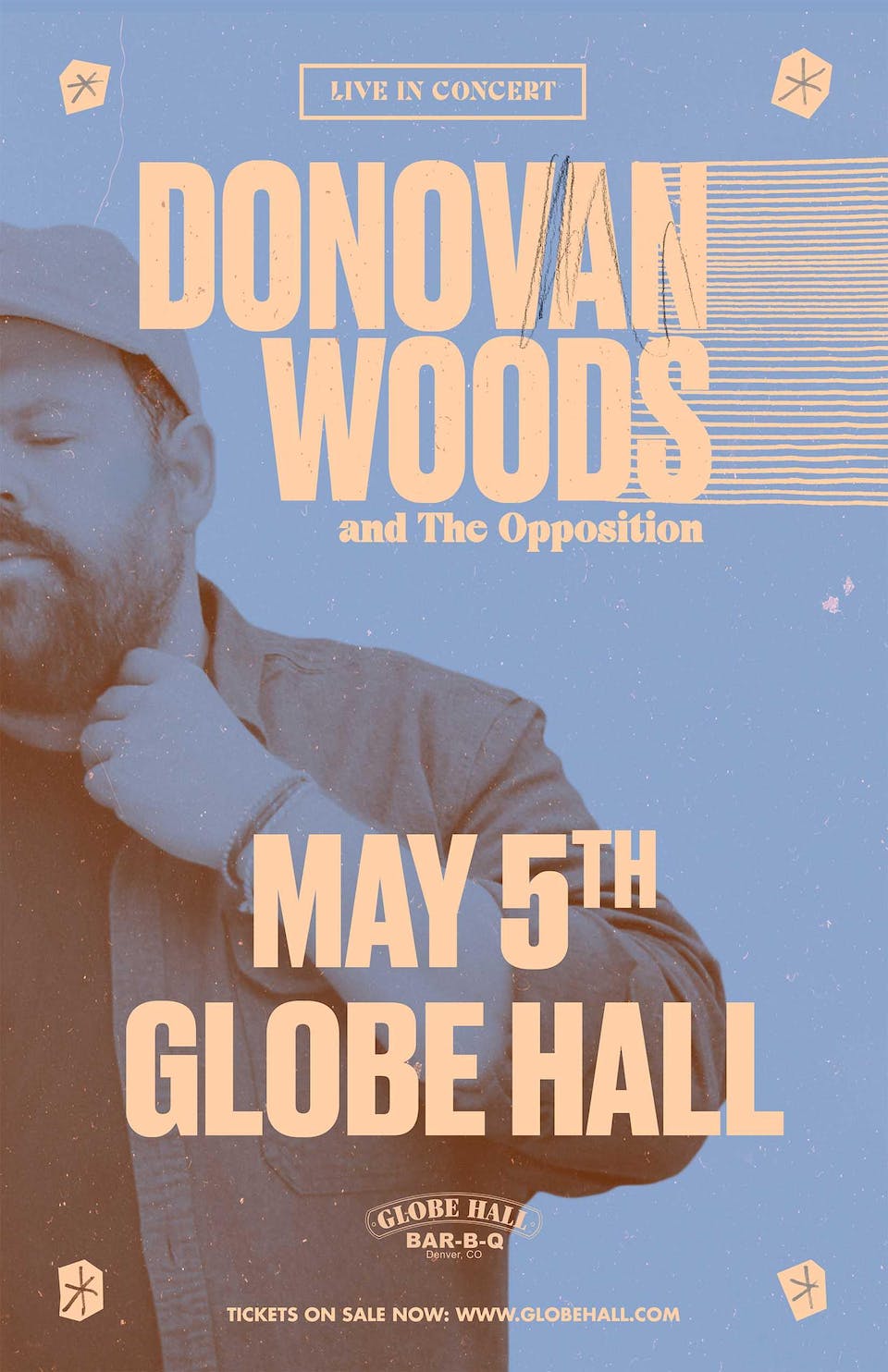 Donovan Woods and The Opposition

Donovan Woods and The Opposition 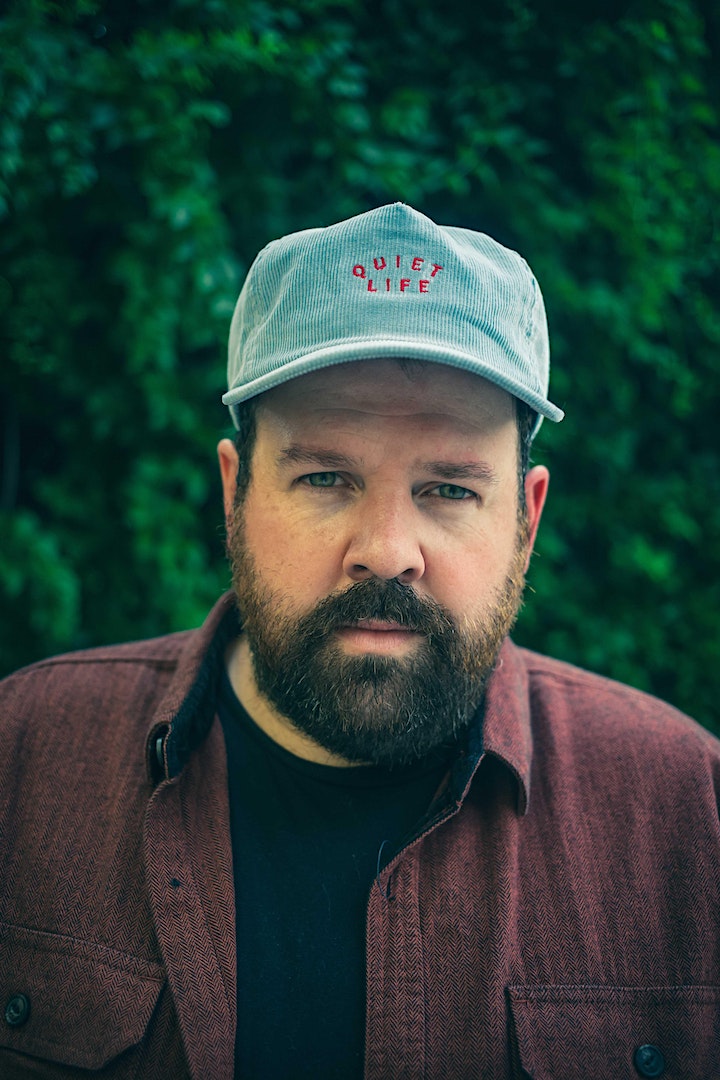 Donovan Woods’ latest album is an acoustic reimagining of songs we already know, and yet it reveals new shades of his acclaimed songwriting and spectral singing that leaves his listeners hanging on every word.

Released on May 3 on Woods’ Meant Well label, The Other Way mines fresh meaning from the songs first collected on Both Ways, the Canadian artist’s 2018 release that scored him his first Juno Award (contemporary roots album) and a Canadian Country Music Award (roots album). Often hailed as a songwriter’s songwriter, Woods had been nominated for a Juno a handful of times in previous years, including two nods for songwriter of the year.

The Other Way brims with luminous renditions that are stark yet startling in their urgency. As the year winds down, though, Woods’ newest songs are adding even more color to his palette. Pulsing with an electro-acoustic heartbeat, “Way Way Back” pays homage to the long shadow that old lovers often cast and the ways they creep back into our memories.

Released on December 6, “While All the While,” co-written with ace singer-songwriter Lori McKenna, is essentially Woods’ songwriting in miniature, a portrait of quotidian life that swells into a poignant meditation on how we sit with and reconcile our conflicted feelings.

“I brought this idea to Lori, and we tried to write a song about just that. Getting up and going on with life,” he adds. “A little celebration of the things we do while all the while a little sadness is still there with us.”

Perhaps without even knowing it, Woods has explored that feeling with quiet grace throughout his celebrated career, starting with his 2009 debut, The Hold Up. A decade later, he has become an in-demand songwriter whose work has been recorded by Tim McGraw (“Portland, Maine”), Lady Antebellum’s Charles Kelley (“Leaving Nashville”) and Billy Currington (“Sweet Love”), with over 200 million streams.

His secret? Fans don't just hear Woods' words – they connect with them as if his songs are telling the stories of their own lives.