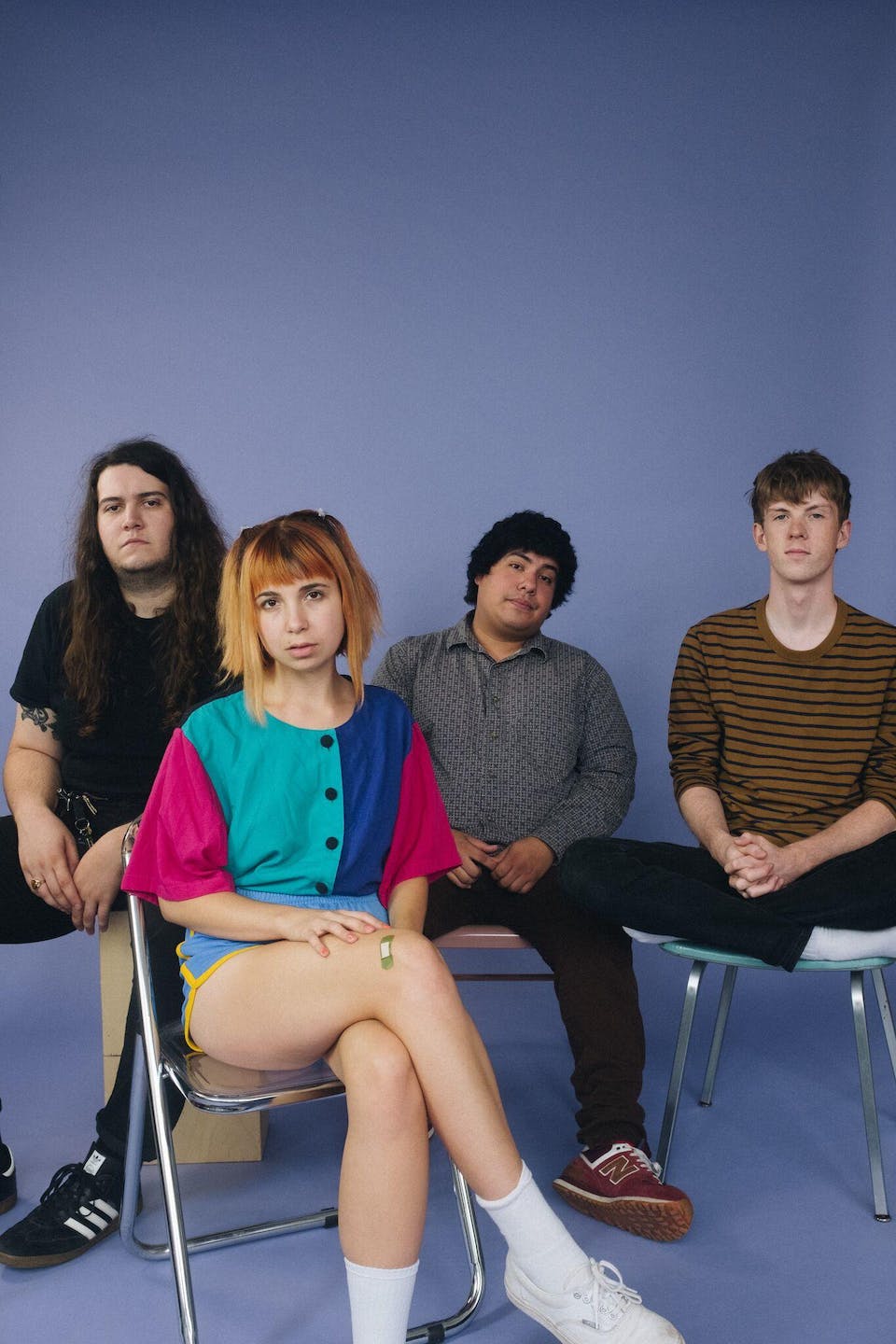 DUE TO POPULAR DEMAND, NIGHT ONE OF BEACH BUNNY HAS BEEN MOVED TO GLOBE HALL. ALL TICKETS FROM NIGHT ONE ARE HONORED. 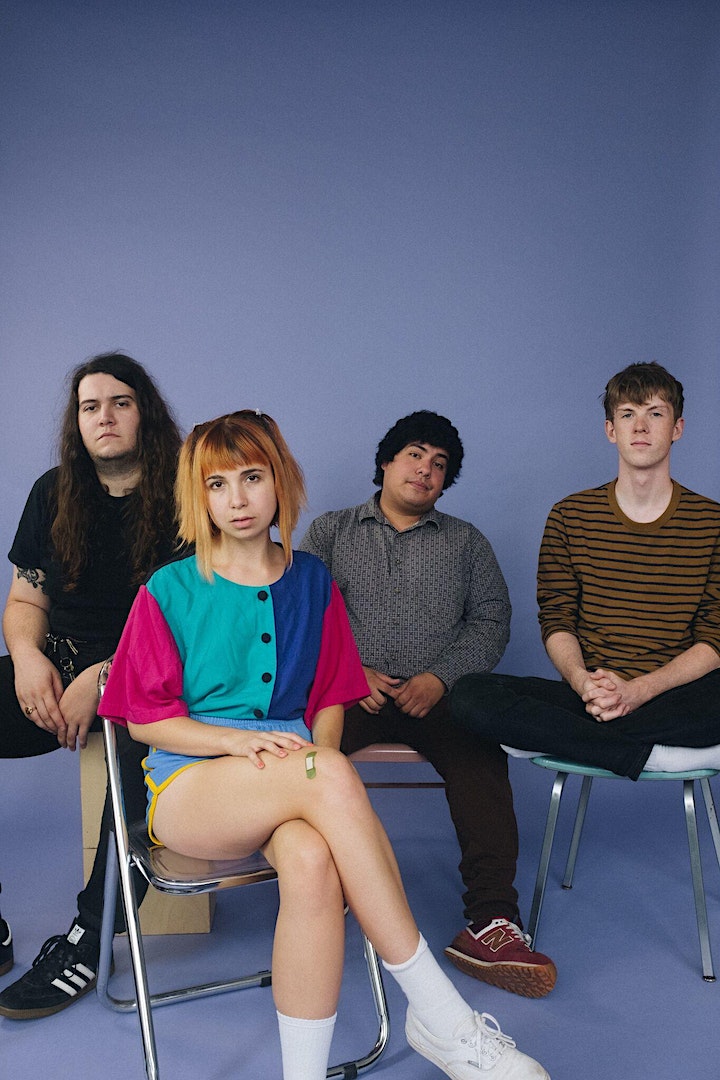 Few artists can pinpoint an emotion as clearly and honestly as Beach Bunny's Lili Trifilio. The Chicago artist writes songs about love and sadness that are so immediate it's pretty much universal. On Honeymoon, the excellent debut album from Trifilio's songwriting project and band, it's as if she's singing about things everyone has felt before but never had the courage to put in words themselves. When she sings, "Part of me still wants you, part of me wants to fall asleep" on the anthemic opener "Promises," it's vulnerable but it's also defiant and wholly relatable. 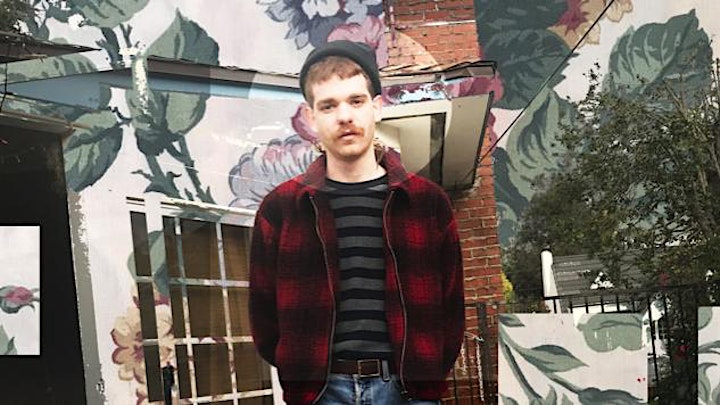 “Any song that’s true is a good song in my mind,” says Kevin Sullivan, the lo-fi bedroom folk artist better known as Field Medic. “That’s why I never find it necessary to add too much stuff to my recordings. I’m just into songs themselves

Indigo De Souza is a multifaceted artist and band based in Asheville, North Carolina. The band is fronted by Indigo as lead singer and guitarist, and backed by Owen Stone (bass), Ethan Baechtold (guitar), and Jake Lenderman (drums). Encouraged and supported by her mother, Kimberly Oberhammer, Indigo began writing music when she was 9 years old and quickly began to embody her art, taking to the stage at age 11. Since then, she's been writing heart-wrenching lyrics descriptive and expressive of her own internal landscape's interaction with the power of interpersonal relationships- from caregivers to romantic interests. This is all highlighted in the band's first full album, I Love My Mom, recorded by Colin Miller in 2018. Both the music and her artful lines captivate listeners and provide solidarity in the pain and beauty felt in the world,providing an intimate and powerful listening experience. After her performance in early 2019,Audiotree Live described the 22 year old as a, “punky indie pop songwriter whose eloquent, passionate persona sits at the forefront of her snarky tunes. She transfixes you with unabashed meaningful stories put to effortlessly catchy hooks and explosive instrumentation.”